Skip to content
You are here
Home > Gaming > Yep, Tantalus Was Also The Developer Of The Legend Of Zelda: Skyward Sword HD 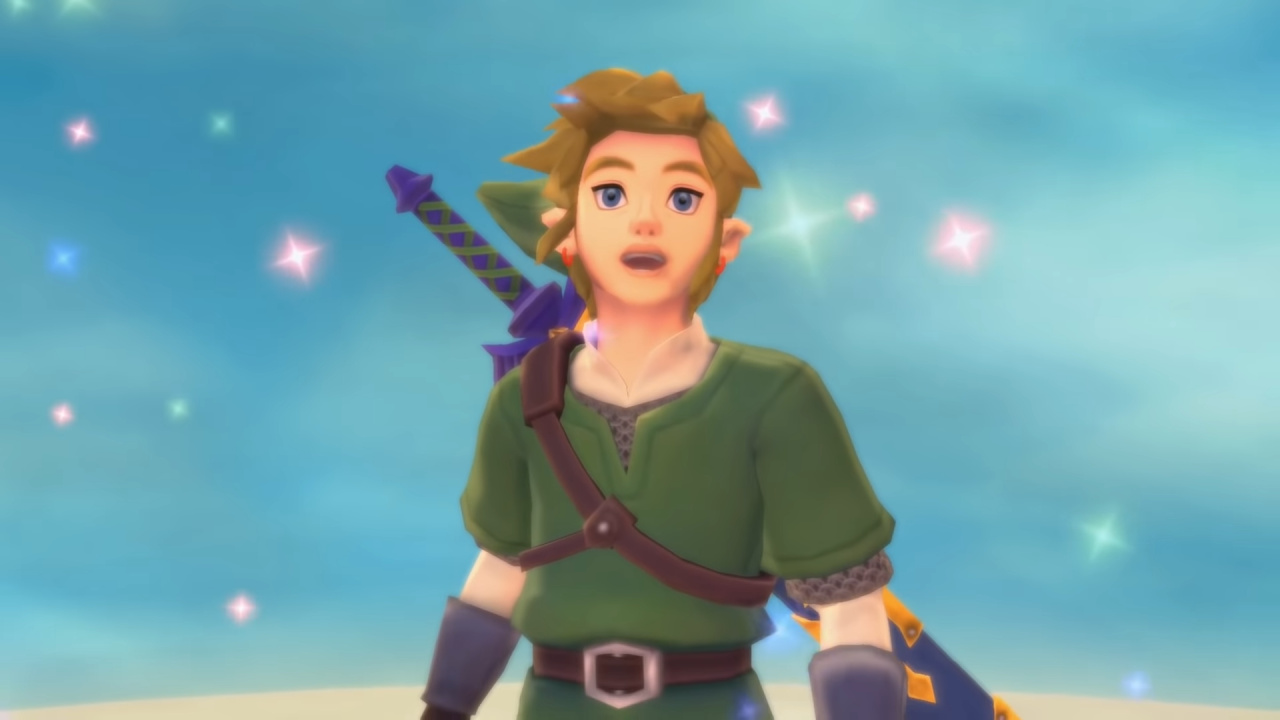 You might remember its work on Twilight Princess HD.

It’s becoming increasingly common for Nintendo to lend out its IP and call on the services of external studios to help remake and remaster its classic library of games – so it’s no surprise to discover that the company’s latest release, The Legend of Zelda: Skyward Sword HD, was also handled by someone else.

As highlighted by the Australian Nintendo fansite Vooks.net, the developer of the enhanced Switch port was the Melbourne-based Aussie developer Tantalus. This information was confirmed in the credits of the game. While the studio may not be widely known, it actually has a bit of history with The Legend of Zelda series dating back to 2016.

US Importer Arrested For Manufacturing Counterfeit Mario And Pokémon Toys

What we all missed in UiPath’s latest IPO filing