Skip to content
You are here
Home > Gaming > Video: New Trailer Appears For Arcade Paradise, A Game Where You Run Your Own Arcade 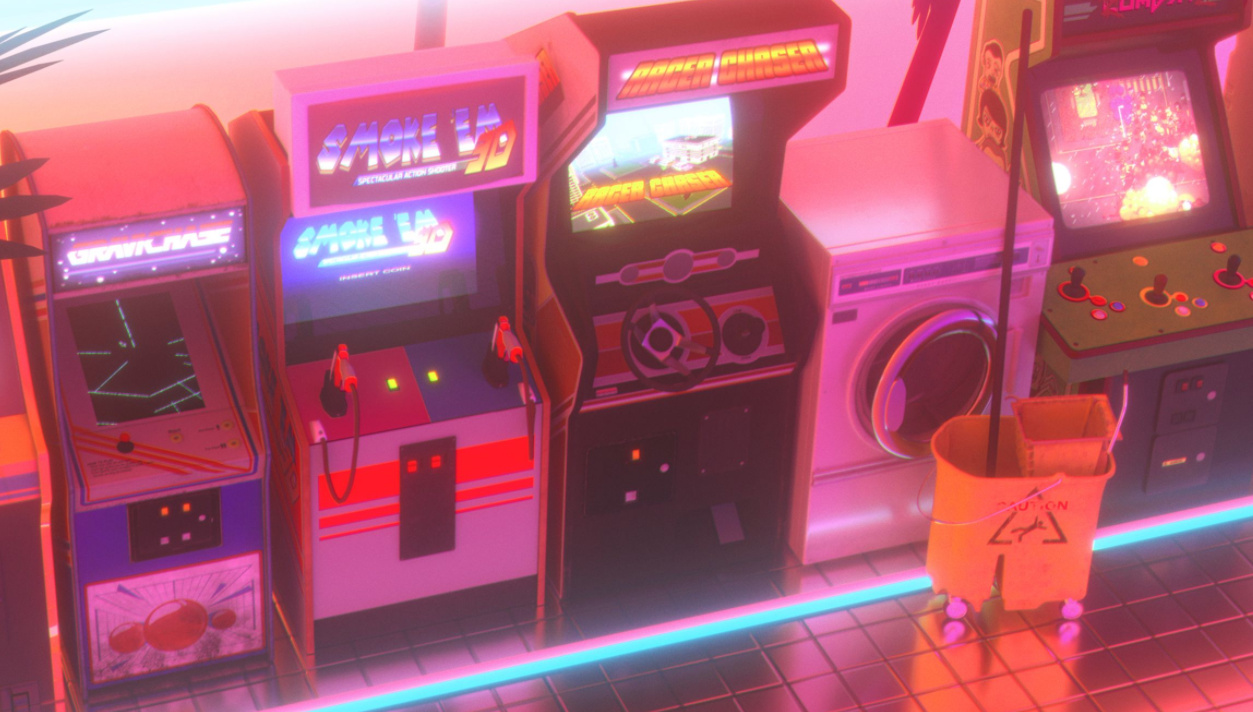 As part of today’s Guerrilla Collective stream, Wired Productions has released a brand new trailer for Arcade Paradise, which is set to launch on Switch later this year.

If you’ve not heard of this one before, the game has you playing as Ashley, who’s just been given the keys to the family laundromat. As any respected individual would do, however, you decide to transform the laundromat into your very own arcade, choosing which games you want to install and then, well… Play them.

This robot scientist has conducted 100,000 experiments in a year

Shadow Warrior 3 Takes It to the Next Level