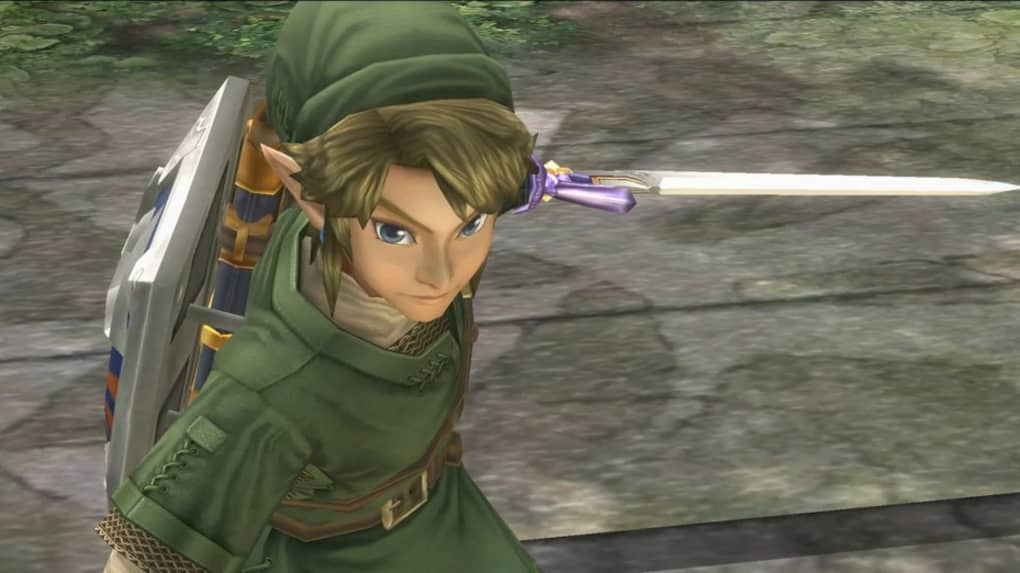 The Legend of Zelda: Twilight Princess has already been given the remaster treatment thanks to its HD Wii U port, but that hasn’t stopped fans wishing for a Switch version this year as the series celebrates its 35th anniversary. Until such a thing exists (if it ever exists), we’ll just have to make do with seeing it be played on an Xbox Series X instead.

That’s right, Twitter user @GrimSimm has shared footage of the game running on an Xbox Series X, the latest high-end system from Microsoft. Before anyone gets a little too excited, no, the game isn’t available on Xbox in any official capacity, but this emulated version is about as close as we’ll ever get to seeing that happen. Check it out in action below:

How Europe overtook the U.S. in championing free markets

Talking Point: What Are You Playing This Weekend? (November 16th)