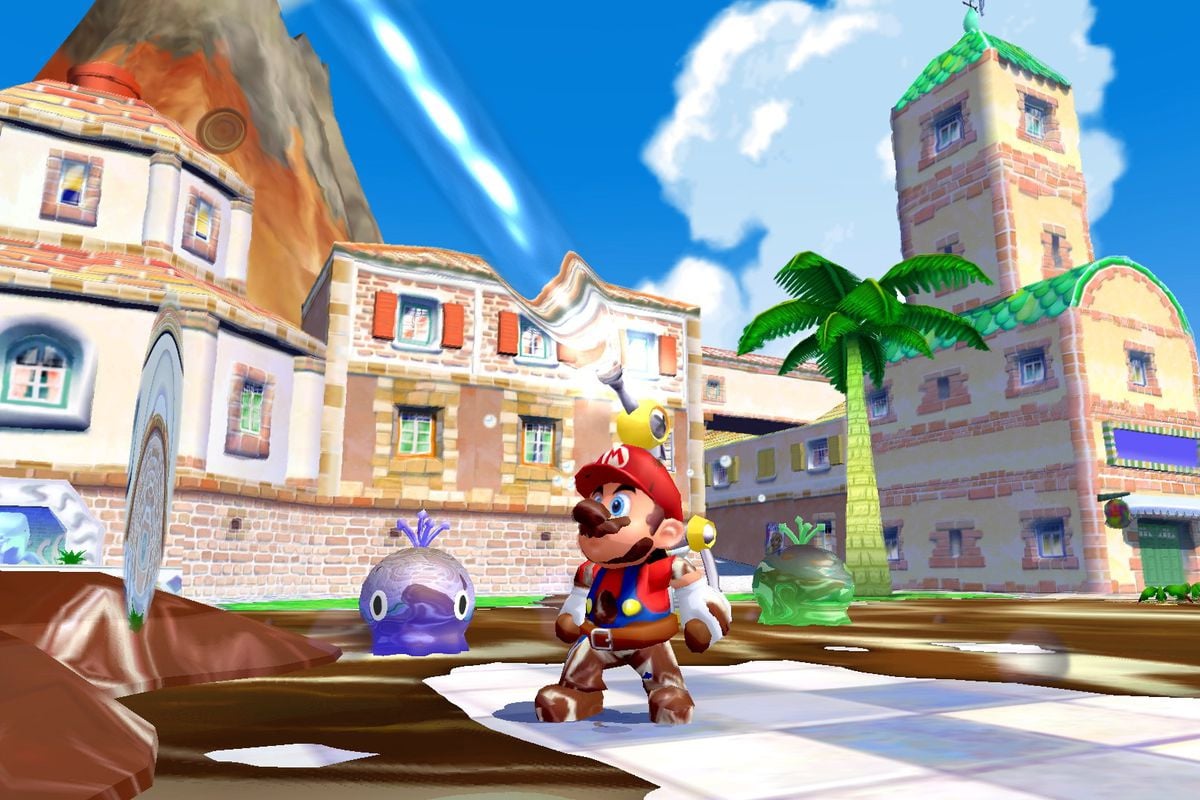 Balan Wonderworld nowhere to be seen.

UK physical chart data is now in for the week ending 3rd April, revealing that Super Mario 3D All-Stars has managed to stay in the top ten for another week despite being discontinued by Nintendo.

The game was pulled from official Nintendo stores last week, but with a decent number of already-shipped physical copies still sitting in store warehouses, the game has continued to be picked up by fans. It took a bit of a tumble, falling to eighth from second place last week, but it’ll be interesting to see how long it’ll take before copies dry up.

No Man’s Sky: Beyond to Launch August 14 on Xbox One

Godzilla vs. Kong Invades World Of Warships With New Update