Skip to content
You are here
Home > Gaming > The Pokémon Company Reveals Top 30 Pocket Monsters, According To Japanese Twitter Poll 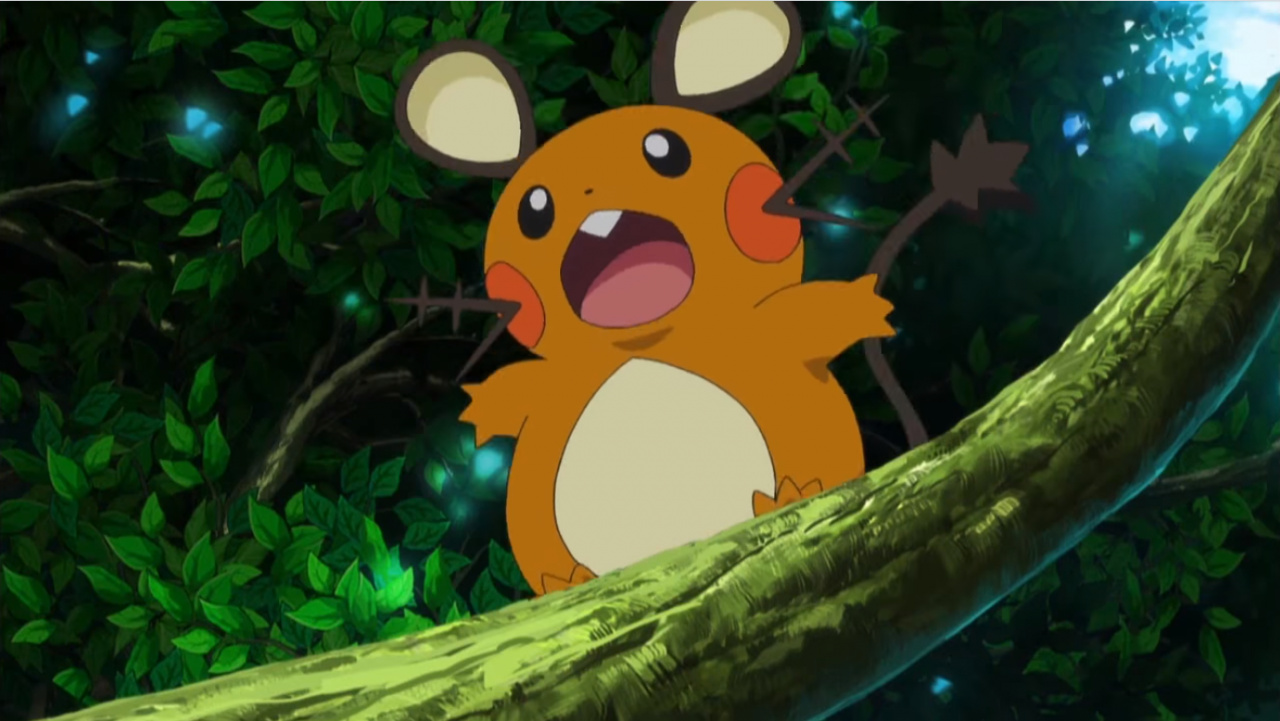 In celebration of 25 years.

As you might have heard, it’s Pokémon’s 25th anniversary on 27th February (that’s this weekend). In the lead up to this, The Pokémon Company ran a poll, asking Japanese trainers to vote for their favourite pocket monster via Twitter. To vote, participants were required to share any pocket monster’s name in Japanese on the social media platform.

In the end, there were more than a million votes cast – with the most voted Pokémon receiving close to 69,000 entries. So, who were the top picks? In first was Dedenne, in second was Cinccino (54,444 votes) and in third place was Sableye with 45,562 votes. The face of the franchise (Pikachu) was in seventh place.

SolarWinds hires CISO from within, enabling a quicker security transformation

Feature: Developers Respond To The Recent Twitter Furore Over The Definition Of 'Game Dev'