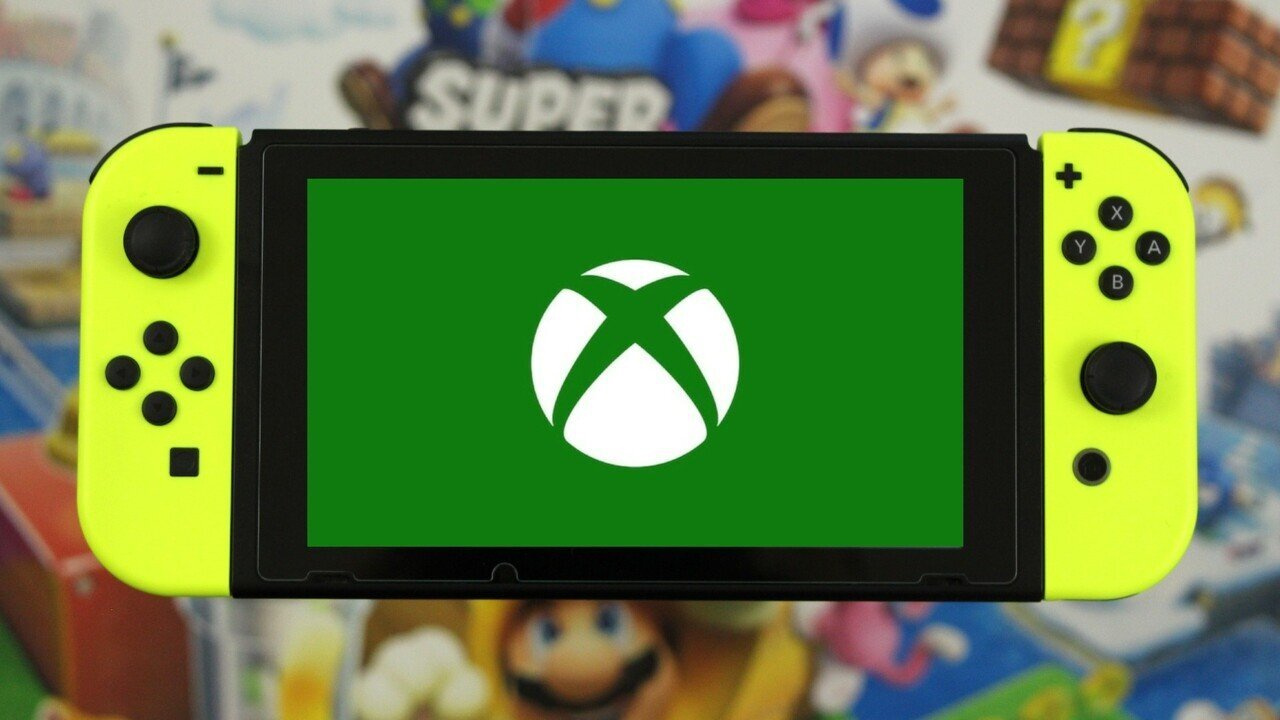 We knew that Switch was a hint!

The ongoing legal dispute between Epic and Apple is being live broadcasted this week, and a lot of incredible stuff has come out of it already. Tim Sweeney, Epic’s founder and CEO, has been repeatedly asked to identify consoles; the money Epic paid out for their first nine months of free games on the Epic Games Store was revealed; and we’ve also got that really passive-aggressive email in which Epic attempts to sort of convince, sort of threaten Sony into adding cross-play to Fortnite.

It’s already been bombshell after bombshell from a bunch of well-paid execs who email people like they’re telling a misbehaving child to do their homework, but it turns out that one exec in particular is actually, maybe, quite pleasant behind the scenes.

Everything Amazon announced at its Alexa event today

The Deep Silver and Friends Sale is Go