Skip to content
You are here
Home > Gaming > The Critically Acclaimed 'Alba: A Wildlife Adventure' Arrives Soon On Switch 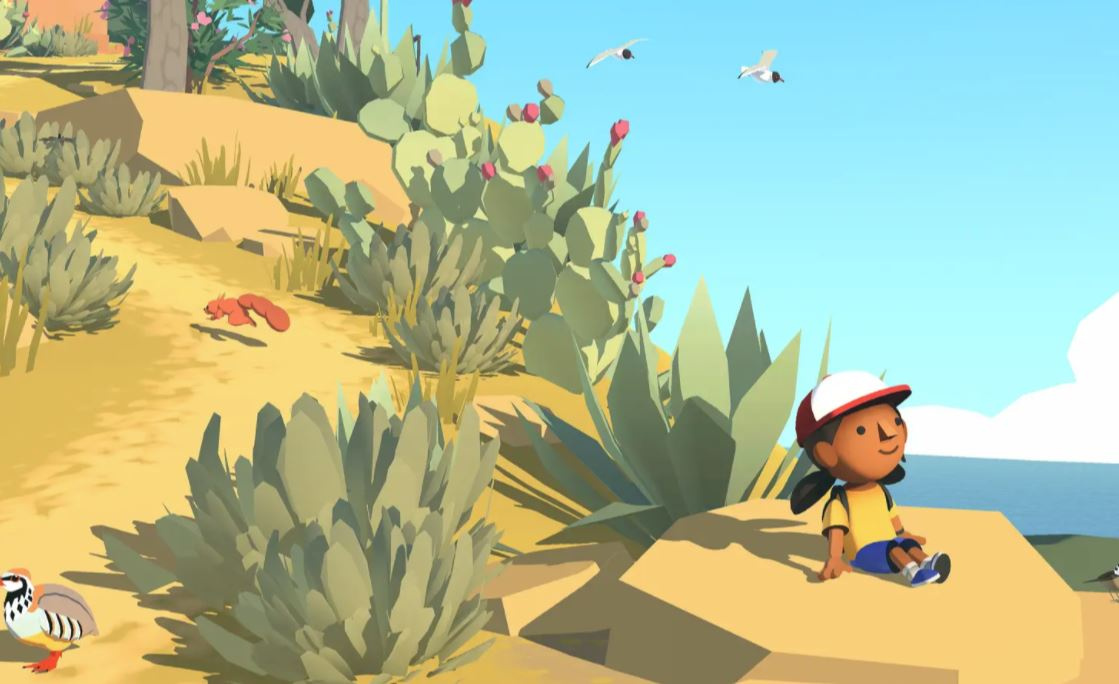 It was confirmed last year that the critically acclaimed Alba: A Wildlife Adventure was in the works for Switch, and it now has its eShop release details. It’s up for pre-order now ahead of a release on 9th June, with a price of $19.99USD / £16.74; the Euros price isn’t showing at the time of writing, though €19,99 is a solid bet.

Alba: A Wildlife Adventure has previously been released on Steam and Apple Arcade, hoovering up numerous accolades on those platforms. It’s a colourful and charming game that aims to promote wholesome themes:

Tactical Action Game Narcos: Rise of the Cartels Available Now on Xbox One