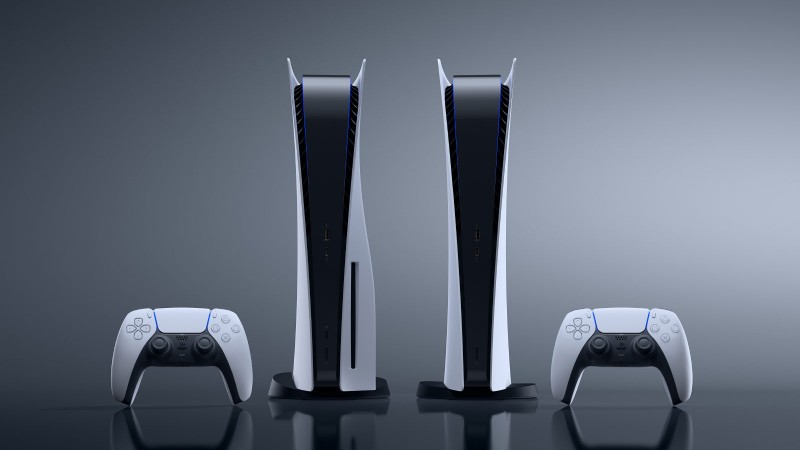 The PlayStation 5 is an impressive machine, but a big issue has plagued its players across the board: the inability to upgrade its internal storage. The PS5’s SSD only has 667GB of available storage (a lot less than Xbox Series X’s 885GB SSD), and with triple-A games typically sizing up at around 50GB to 70GB minimum, managing new game downloads – plus updates – has been a bit of a nightmare for PS5 owners. Thankfully, a new report by Bloomberg indicates that Sony is working on a firmware update that will finally allow PS5 owners to upgrade its internal storage.

According to Bloomberg’s anonymous sources, Sony’s upcoming update will enable the PS5’s expansion bay, allowing players to install a second M.2 SSD to the console. If you remove the detachable “fins” covering the PS5, you’ll notice the internal slot meant to house an additional drive. The slot has been disabled since launch, with Sony promising last November that external storage support would come in a future update.

To that end, the update will also unlock faster cooling fan speeds to prevent the system from overheating. The sources point to this summer as to when Sony will announce the update. While that all sounds great, the company has yet to provide a list of compatible drives approved for PS5.

Even still, this is welcome news given that PS5 owners currently have scant options when it comes to adding storage space. PS5 titles can only be installed internally, limiting the usefulness of external USB drives; those can only be used on PS5 to run less-demanding PS4 games. Games are only getting bigger, and as we’ve seen with nightmare scenarios like the recent Call of Duty games growing too big for the 500GB PS4, the issue of storage is one that needs to be addressed sooner than later.

Facebook is buying the developer behind VR shooter ‘Onward’