Skip to content
You are here
Home > Gaming > Rumour: Sonic The Hedgehog Is Reportedly Set To Become A VTuber 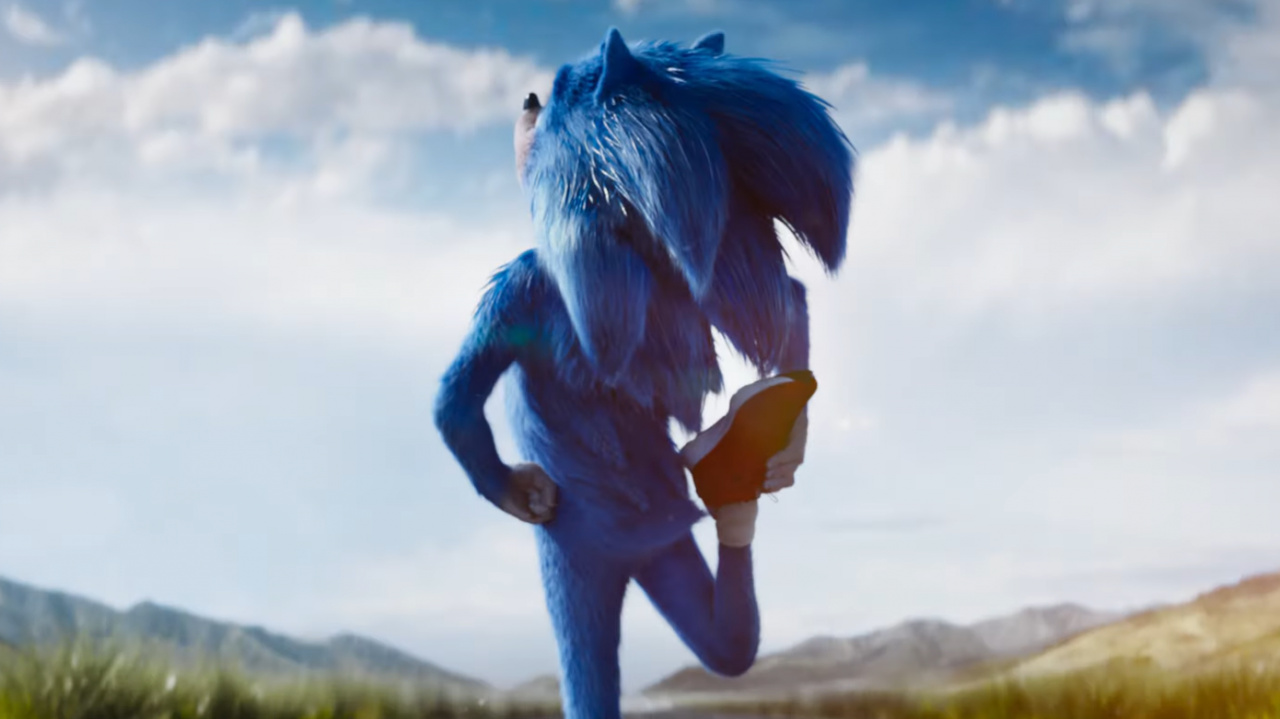 As we noted recently in our ranked list of every Sonic the Hedgehog game to celebrate his 30th anniversary, the speedy blue one has some serious staying power. Despite losing his rings on more than a few occasions, he’s managed to keep up with trends and come back stronger than ever. It should come as little surprise, then, to hear there may be plans to see Sonic become a Vtuber as the character heads into his fourth decade — that is if reported quotes from SEGA art director Kazuyuki Hoshino are to be believed.

As covered by Ryokutya2089 (thanks, Siliconera), the success of the Sonic the Hedgehog movie has apparently prompted Sega to set plans for a virtual Sonic streamer in motion. There’s also a vague mention (a ‘dream’ in fact, so take this with the hugest pinch of salt) of a Sonic theme park, presumably along the lines of Super Nintendo World.

Simulacra 2 Has You Unravelling The Mysterious Death Of An Influencer

Video: Here's How Pokémon Snap Might Have Looked On Game Boy Color