Skip to content
You are here
Home > Gaming > Rumour: Capcom Has To Pay Namco To Use The Name 'Street Fighter' 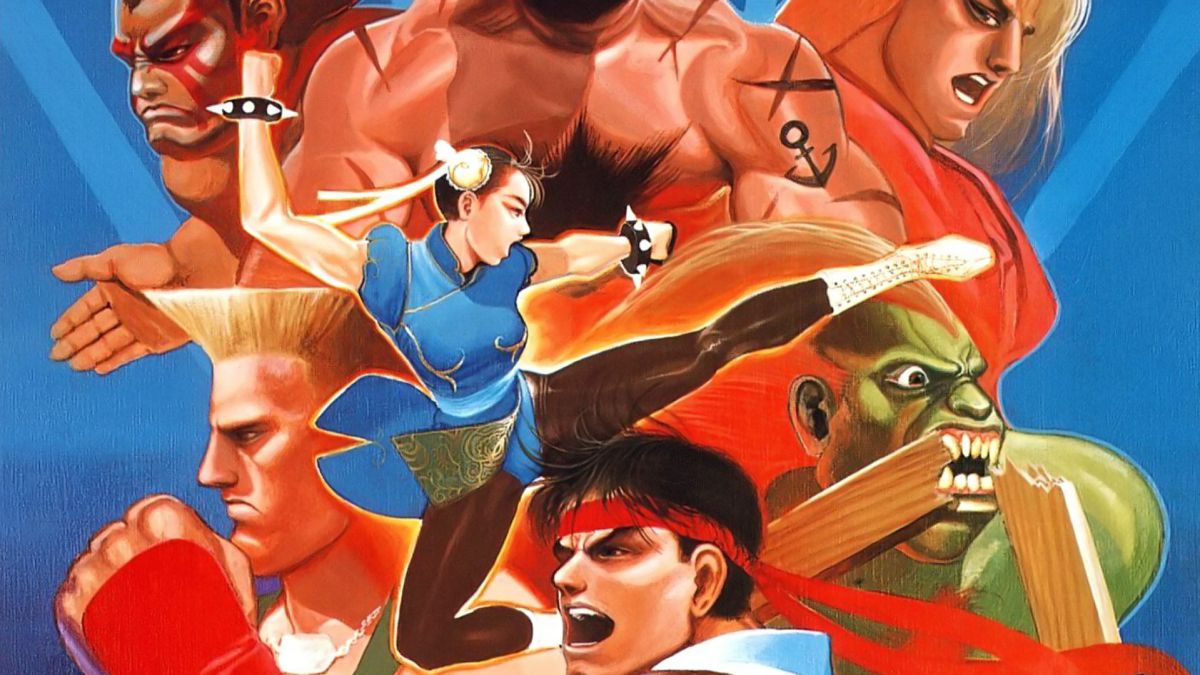 Those of you old enough to remember when the first Street Fighter came out in the ’80s might also recall that the PC Engine / TG-16 home port of the game went by the name of Fighting Street (this same version made its way to the Wii Virtual Console later on, too).

There has been much discussion over the decades about why this happened, and the most commonly accepted explanation was that a pre-existing trademark was in place for a pair of trainers, and that forced a name change. However, Yoshiki Okamoto, who would produce Street Fighter II, the infinitely more successful sequel, has apparently revealed the true reason behind the alteration.

Here's Why You Should Play Mass Effect Legendary Edition

Six Steps to Mastering Eternal Without Ever Spending a Dime

L.A. gets more moolah, thanks to Calibrate Ventures and its new, $80 million fund