Skip to content
You are here
Home > Gaming > Review: WRC 9 The Official Game – The Best Rally Game On Switch, But That's Not Saying Much 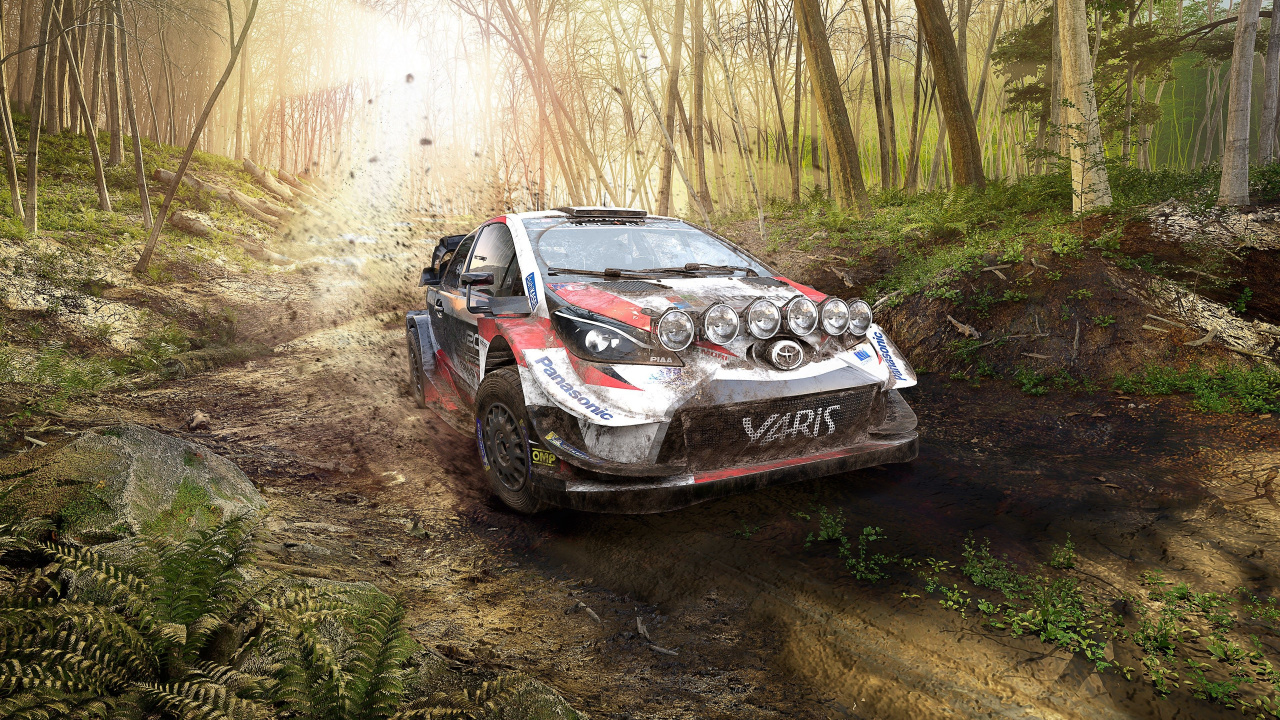 Still not rally what we’re looking for.

Over the past few years, the WRC series of rally games has gained a reputation for providing arguably the most accurate depiction of the sport. While the Colin McRae Rally series has over time evolved into Dirt – which tends to focus on more over-the-top racing (not that it’s on Switch anyway) – the official games of the World Rally Championship continue to stick with a completely straight-laced approach to a sport that was never about Dirt’s chaotic 12-car races and has always been about two people – a driver and their navigator – conquering the environment together.

Unfortunately, while the WRC franchise has gained accolades on other systems, it’s struggled to find a foothold on the Switch due to a number of technical and practical issues – and last year’s effort was sadly lacking in a number of areas, particularly visually. Sadly, WRC 9 has failed to address these, leading us to believe that, at this point, this is probably the best Switch owners are going to get without some sort of upgraded hardware.

Mario Kart Live: Home Circuit Is Now Available In The UK For £79.99