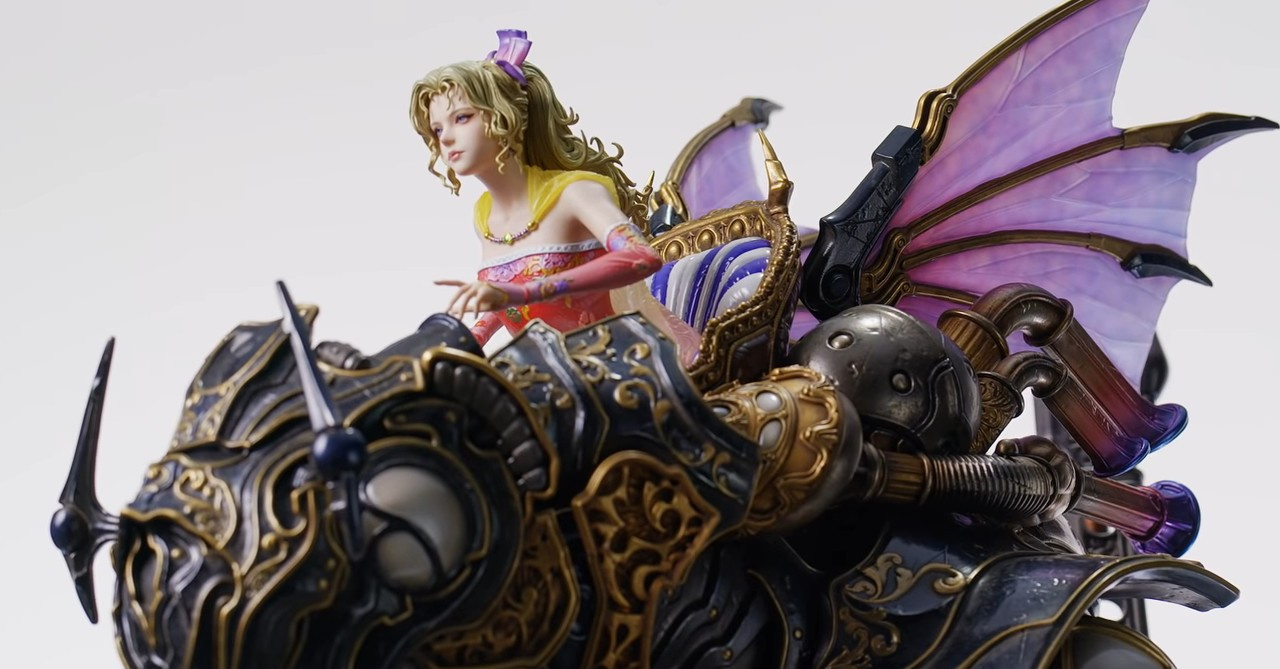 Final Fantasy VI merchandise has up jumping out of our seats in excitement. The much-beloved sixth entry in the legendary Final Fantasy series — which celebrates its 35th anniversary this year — rarely gets much attention from Square Enix. That’s despite a successful PC and mobile remaster earlier this year as part of the Pixel Remaster series, which we desperately want on the Switch.

Well, perhaps there’s a reason there hasn’t been much merch for Final Fantasy VI — for one big blow-out celebration. Square Enix has unveiled an utterly gorgeous statue of one of the game’s main protagonists, Terra, atop a Magitek armour. It’s a recreation of the game’s iconic logo, crafted in stunning detail. Just feast your eyes on it:

Vastaamo breach: Is blackmailing individual customers the next extortion trend?

Talking Point: Is The N64 Pad Actually The Best Controller Ever?

Review: Children Of Morta – This Enjoyable Rogue-Lite Is A Family Affair