Skip to content
You are here
Home > Gaming > Random: The Author Of World War Z Just Released A Minecraft Novel, And It's Playable, Too 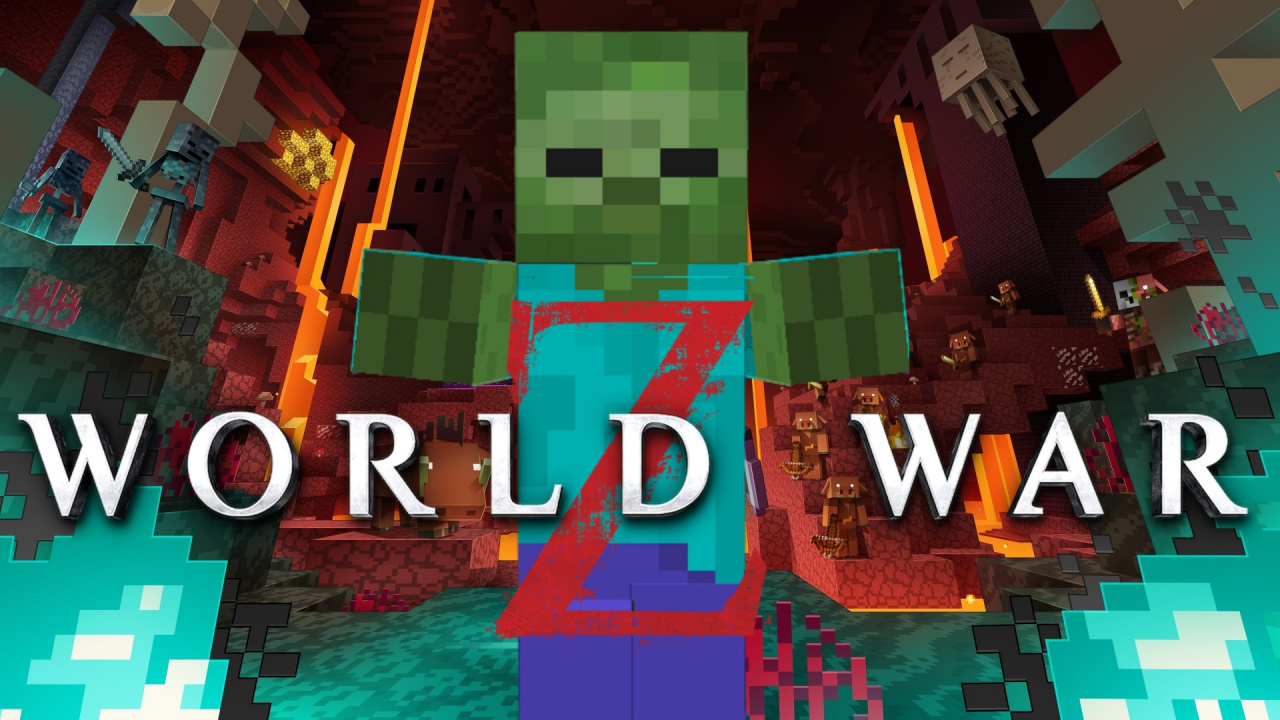 From now on, we’re only reading books that have Minecraft maps.

Did you know about the official Minecraft novelisations? There are quite a few already, boasting authors who penned the novelisations of Star Wars movies, Dungeons and Dragons quest writers, and multiple New York Times bestsellers.

Max Brooks, author of World War Z (which was made into a movie starring Brad Pitt) is not new to the Minecraft novelverse, as he published Minecraft: The Island back in 2017, which is all about a lone castaway surviving on a mysterious island made entirely of blocks. But Brooks is back with a second story: Minecraft: The Mountain, a sequel in which the lone castaway, Guy, meets another stranded survivor, Summer, – on a mountain this time!

Nintendo's Just Dropped A Free Demo For Miitopia On Switch