Skip to content
You are here
Home > Gaming > Random: Reggie Responds To Yet More Requests For Mother 3 In Typical Reggie Fashion 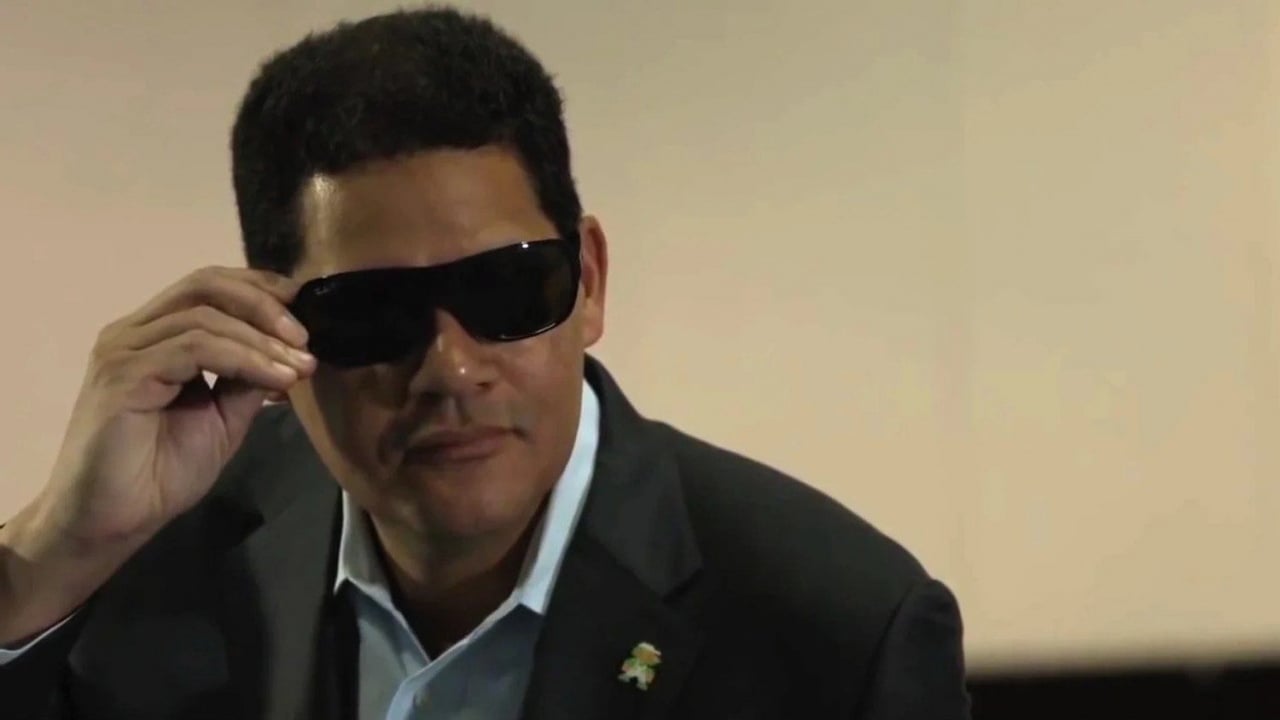 Of the many things we’ll always remember about Reggie Fils-Aimé’s reign as Nintendo of America president, the constant bombardment of “give us Mother 3” messages from fans will forever be right near the top of the list.

The game, which is a direct sequel to EarthBound (Mother 2 in Japan), has never been officially translated for western audiences despite its cult following. Fans were always quick to ask Reggie for a localised release at any given opportunity, so much so that the whole thing became one of several Reggie-related memes, similar to the classic ‘my body is ready’ line.