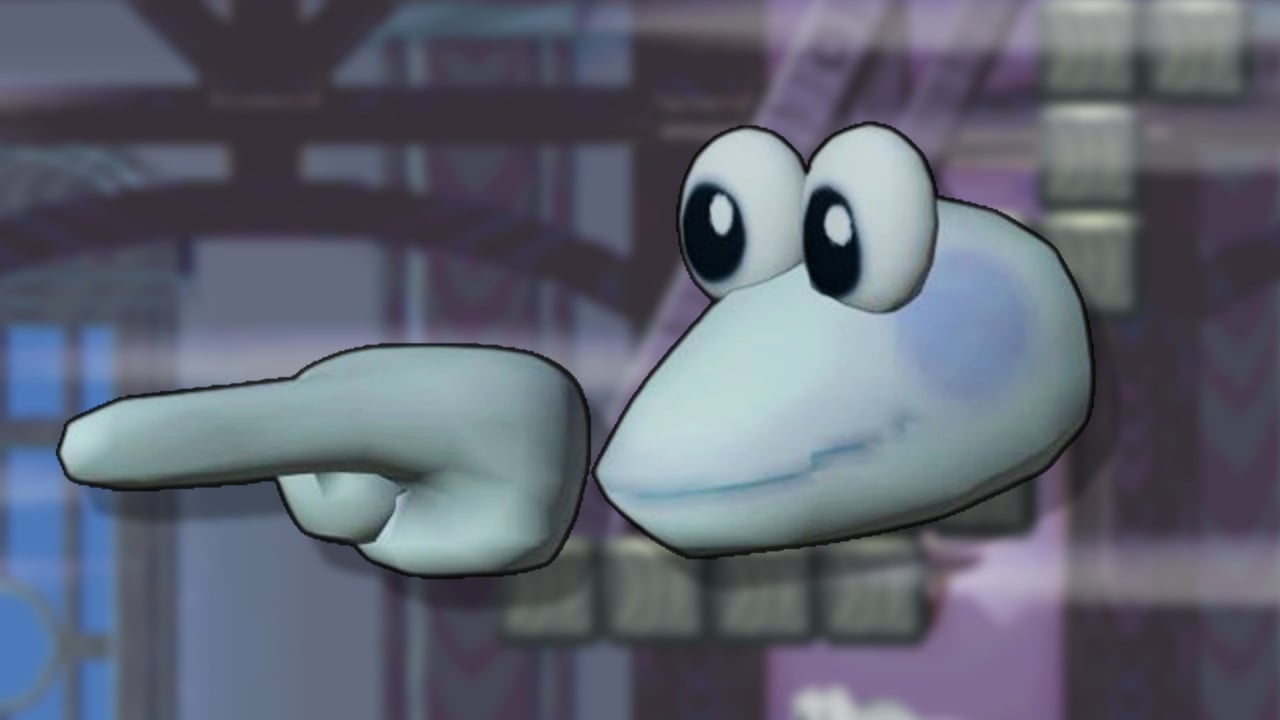 Scripulous Fingore, as we all know, is the best character in New Super Mario Bros. But did you know that the pointy-fingered chap also appears in the files of Paper Mario: Color Splash, Yoshi’s Island, and Super Mario World? Of course you did! Everyone knows everything about Scripulous Fingore, because he is perfect and beautiful.

What’s that? You’ve never heard of Scripulous Fingore, or his various video game exploits? Well, that’s because he suffers from a severe case of being entirely fictional. He’s the subject of a prank by a Twitter account called “Cut and Obscure Video Game Content“, a new Twitter account which regularly publishes stuff that isn’t quite true.

Alibaba to invest $3.3B to bump its stake in logistics unit Cainiao

Review: Race With Ryan – A Thoroughly Average Racer Tied To The Most Annoying Licence Imaginable

Review: Layers Of Fear 2 – A Decent Premise, But A Disappointing Sequel