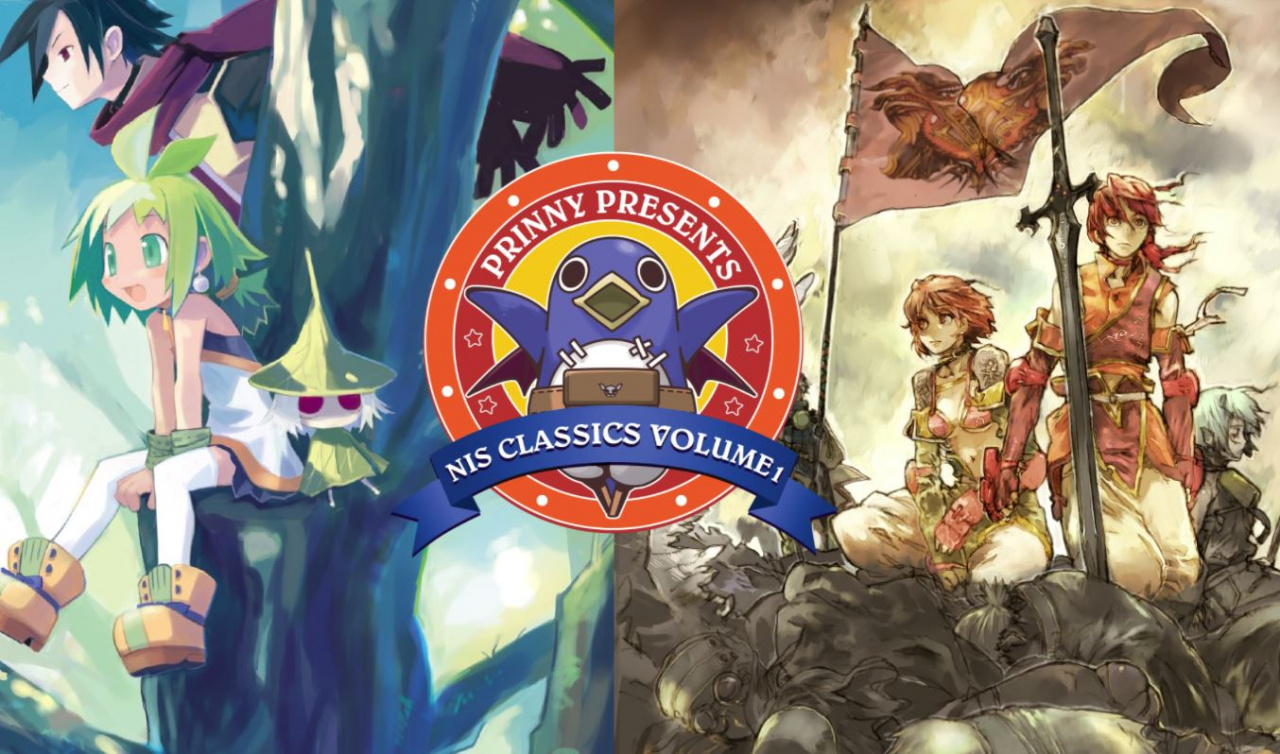 Two old but good ‘uns in one package.

Not long ago NIS America announced Prinny Presents NIS Classics Volume 1, a compilation of Phantom Brave: We Meet Again (Wii) and Soul Nomad & The World Eaters (PS2) as a summer release. As is the publisher’s way it also unveiled a gorgeous collector’s edition for those that want to splash some cash.

As a means of experiencing some of the earlier work of Nippon Ichi it’s a tempting compilation, and it’s now confirmed that it’ll hit Switch on 31st August, having previously just been pegged for ‘Summer’.

LG is shutting down its smartphone business worldwide

If you haven’t followed NFTs, here’s why you should start