Skip to content
You are here
Home > Gaming > Poll: Do You Like The Chibi Art Style In Pokémon Brilliant Diamond And Shining Pearl? 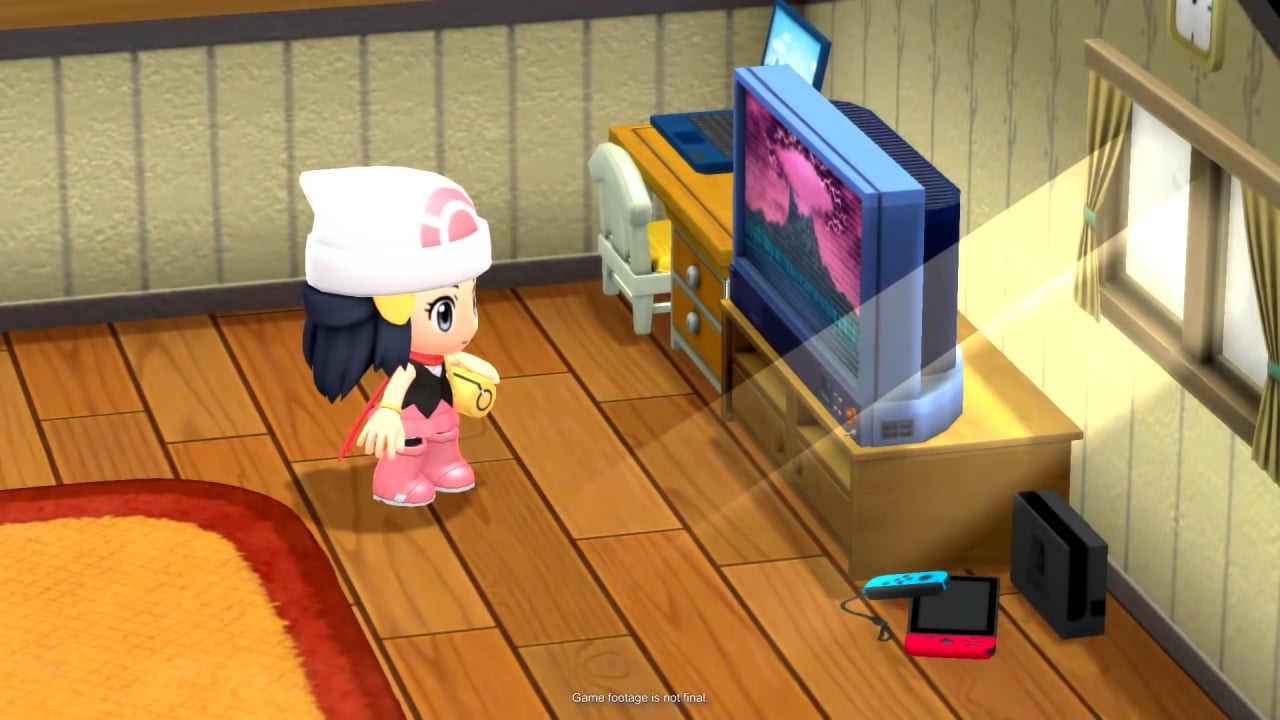 Yesterday, Pokémon Brilliant Diamond and Shining Pearl were announced for the Nintendo Switch. These games are remakes of Generation IV, which was originally released on the DS and is set in the Sinnoh region.

The development is being handled by ILCA and directed by Junichi Masuda (Game Freak) and Yuichi Ueda (ILCA). The aim is to “faithfully” reproduce and “colourfully” revitalise these classics. To achieve this, the developer has gone with a chibi style in the game’s world, while in battle, the characters and Pokémon are more accurately proportioned.

Visualping, which scans the web for changes (including new vaccination slots), raises $2 million

Coursera is planning to file to go public tomorrow

Get an Overview of Battlefield V, Available Now on Xbox One