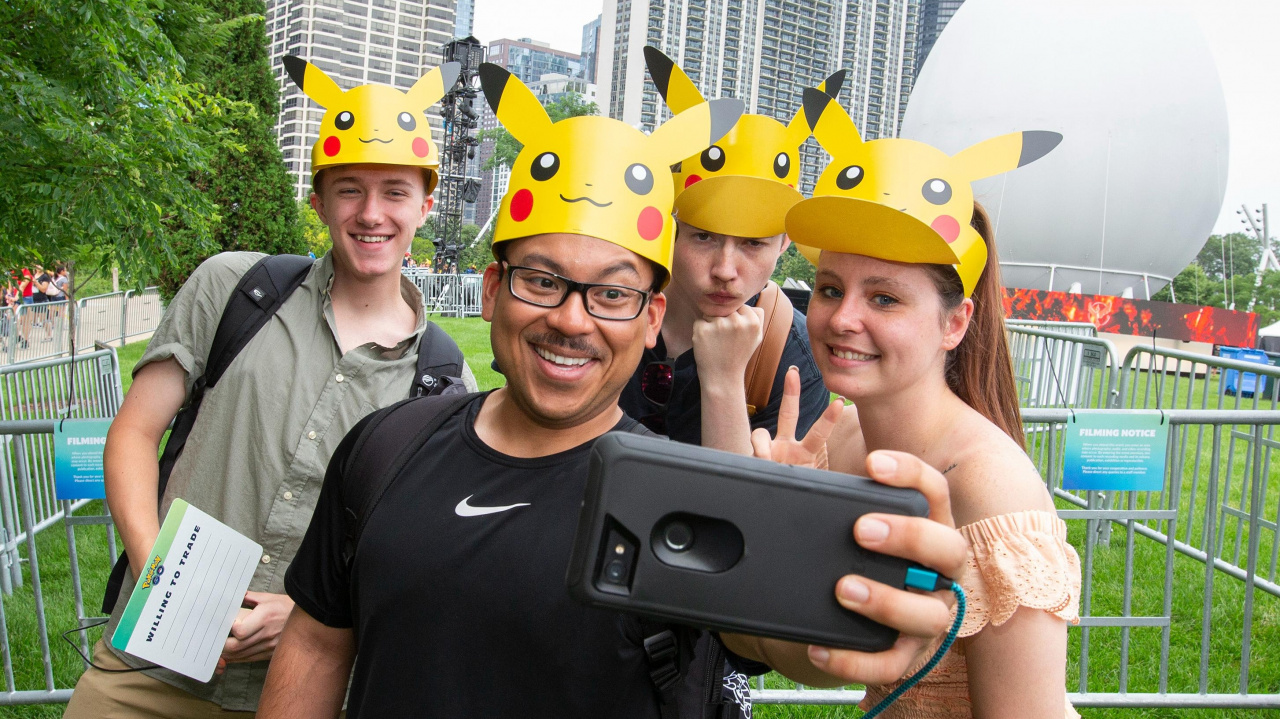 So, it was a success then?

We’re all used to seeing the mighty numbers raked in on a daily basis by Pokémon GO, but Niantic’s monster-catching phenomenon has risen to new heights by generating a staggering $21m USD during its two-day Pokémon GO Fest 2021 event.

The figure, which translates to around £15.4m GBP, comes from new Sensor Tower data shared with Eurogamer; there, it’s reported that the Saturday was the “most lucrative” of the two days, easily becoming one of the app’s highest-earning days to date.

Netflix Renews You Season 4 Ahead Of Season 3 Premiere

Moo Lander Will Bring The Beef To Switch Later This Year