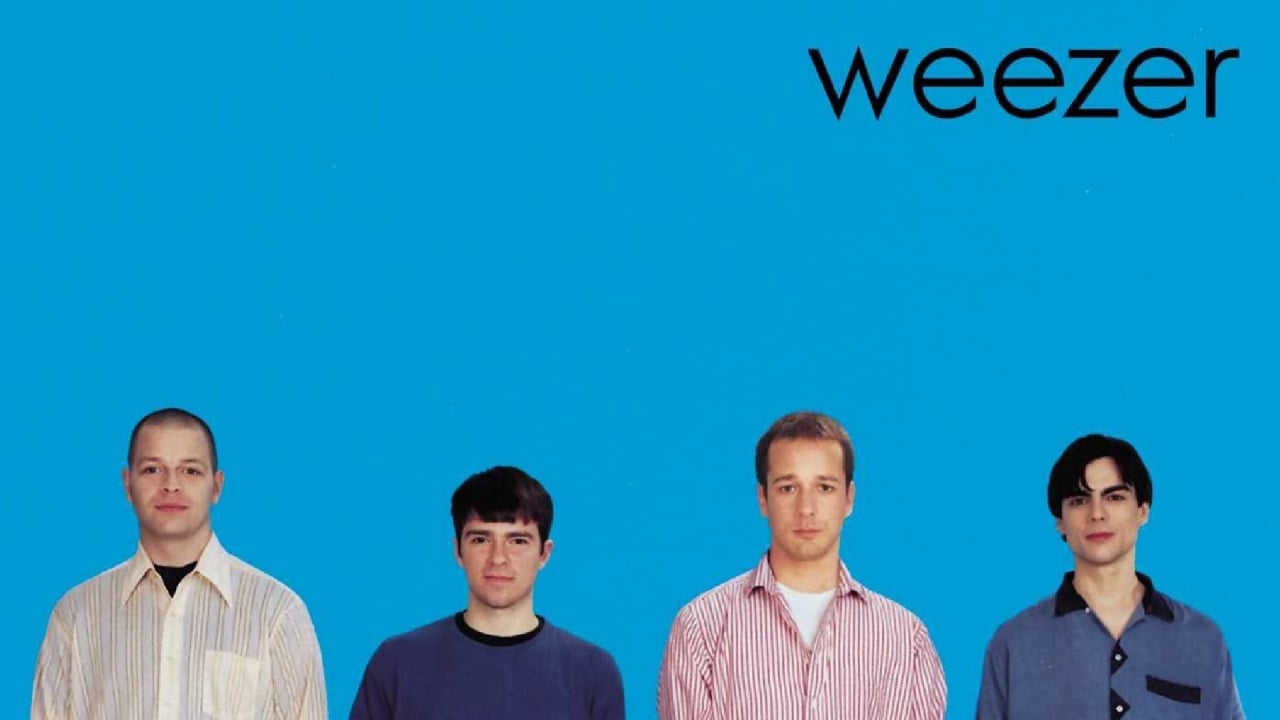 The Summer Game Fest is this week, and the world premieres are starting to ramp up already. But one of the exclusives that host Geoff Keighley has planned isn’t even a game — it’s a new song by Weezer. It might seem like an odd marriage, but just last year Weezer released a video game as an album promo, and the year before, made a Weezer-themed island (in the sun) in Fortnite.

As Keighley’s guest stars, Weezer will be performing the world premiere of their new song at the Summer Game Fest, presumably to make enough big Gs that they can afford that house in Beverly Hills that they’ve been lusting after.

Celebrating Gaming, Community and What #MyXbox Can Mean for You

Review: Sony’s PlayStation 5 is here, but next-generation gaming is still on its way