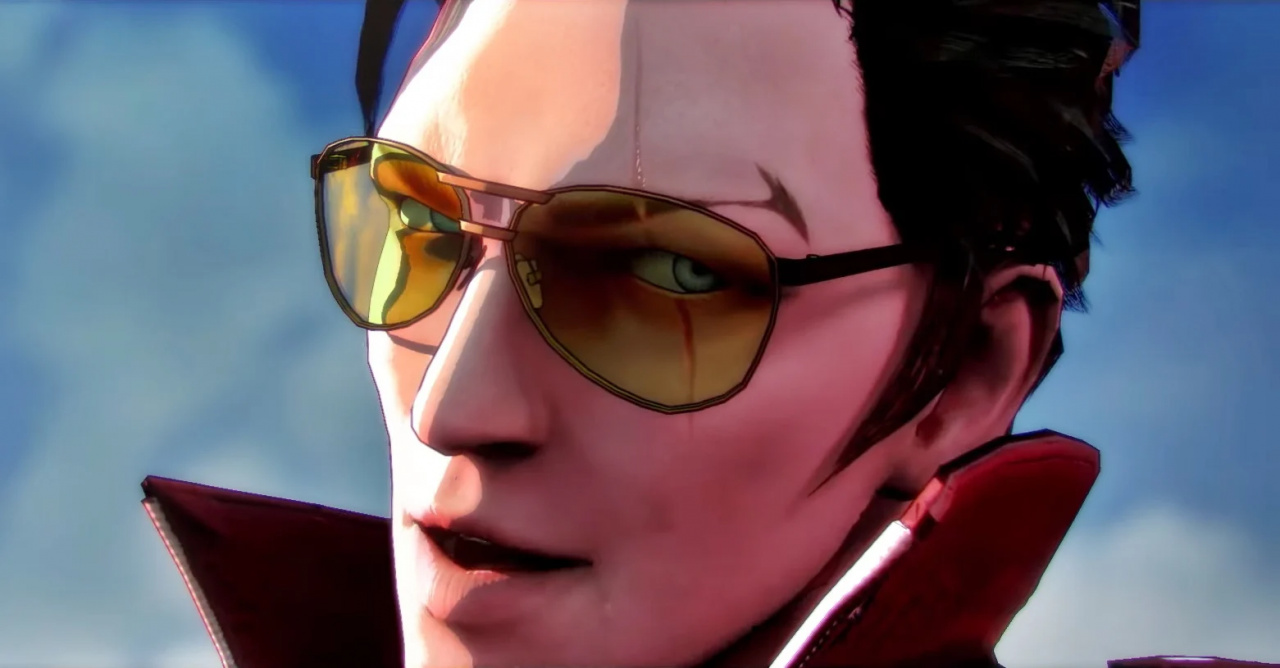 Source videos do look better than some YT uploads.

No More Heroes 3 is now, finally, just a short time away. It launches on 27th August and those that have enjoyed the series across its two Wii entries and the Travis Strikes Again spin-off can finally gear up for an all-new title in the series.

Publisher Marvelous has been maintaining a rather impressive official website (Japanese) and sharing regular video clips and updates; clips have then been tweeted out, for example. Recent videos over the past week have given some brief looks at the game’s open world segments, and while they don’t look particularly impressive there have been reuploads on YouTube that don’t do them much justice.

TikTok calls in outside help with content moderation in Europe