Skip to content
You are here
Home > Gaming > New Info About NEO: The World Ends With You Expected To Be Revealed Next Week 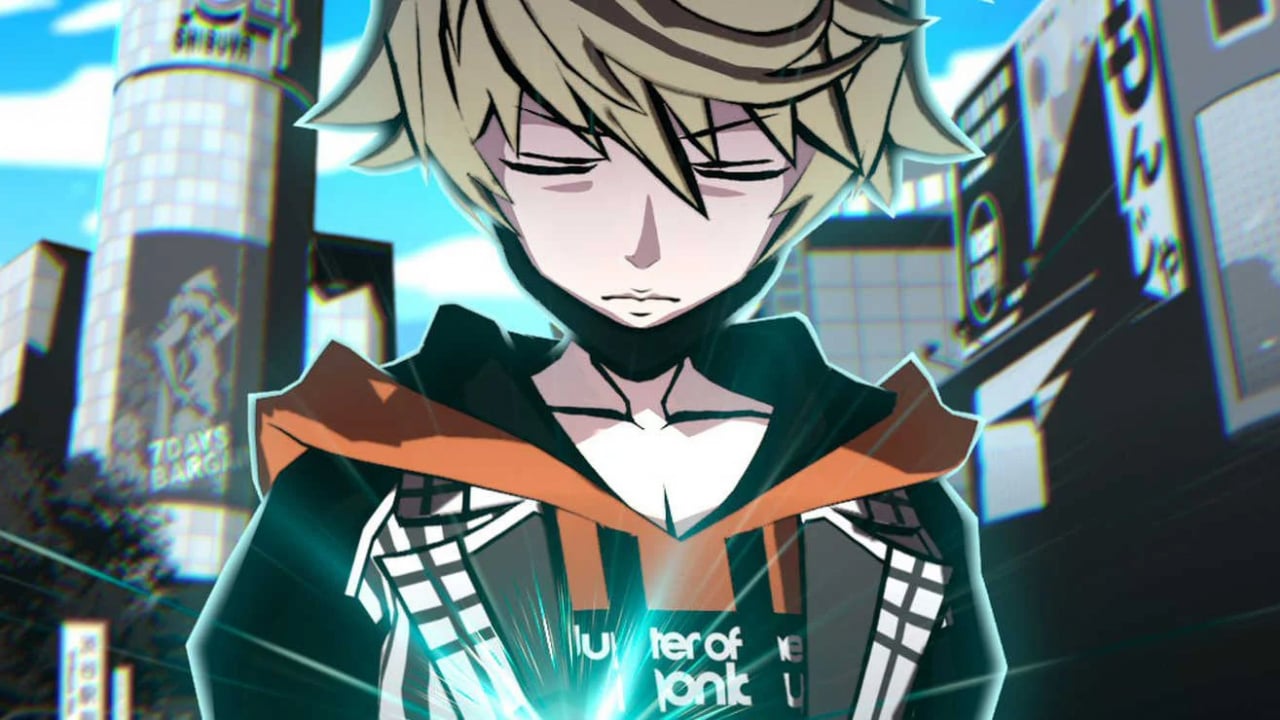 Before the first ep of the anime.

It’s been quite some time since we got an update on NEO: The World Ends With You and it looks like next week we’ll finally get to learn more about this new entry.

According to the producer Tetsuya Nomura, new information is coming on 9th April, prior to the first episode of The World Ends With You Anime airs in Japan. During a “pre-show” special yesterday, Nomura also revealed the second game would be set three years after the anime.

Embrace the Power of the Posterior in Brief Battles