Skip to content
You are here
Home > Gaming > Netflix Shares First Teaser Of Its New Anime Movie The Witcher: Nightmare Of The Wolf 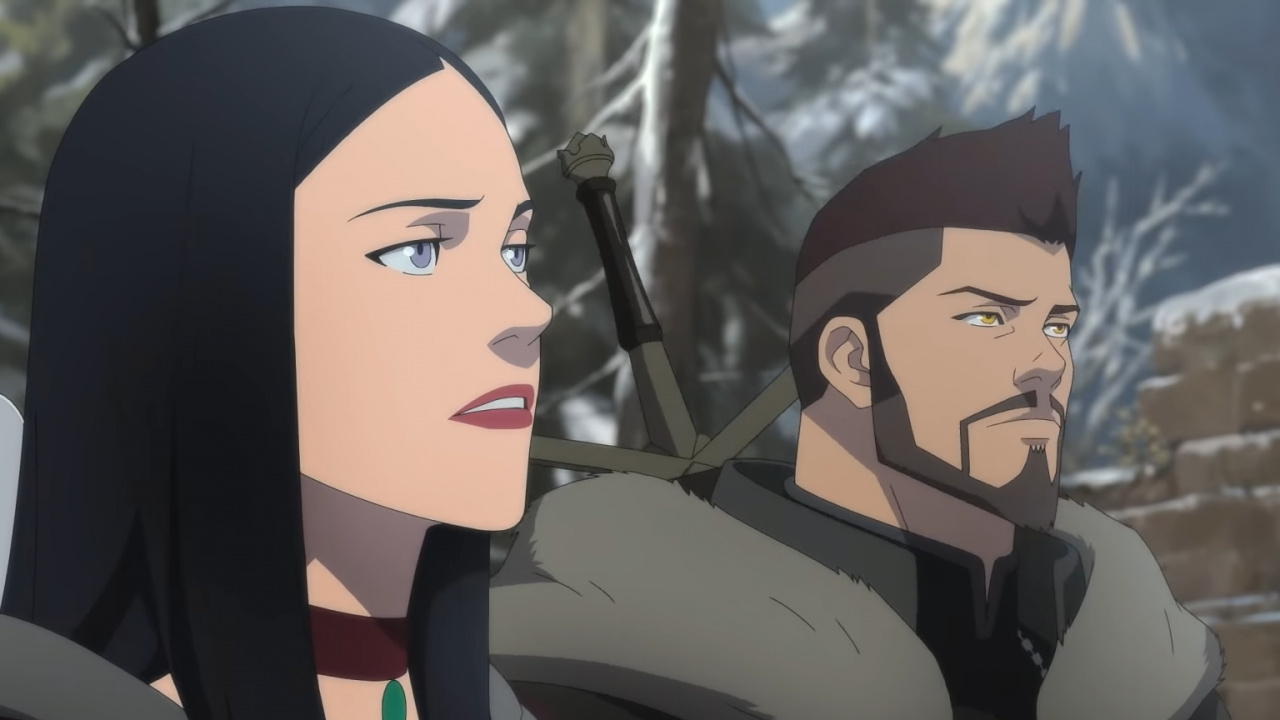 Weeks after the first-ever WitcherCon was held online, Netflix has now shared a teaser trailer of its new anime movie feature The Witcher: Nightmare of the Wolf. The movie has been animated by Studio MIR and stars a younger version of Vesemir – the father figure and mentor of Geralt.

According to The Witcher showrunner, Lauren Schmidt Hissrich, the animation shows what Kaer Morhen and a larger brotherhood would have once looked like ahead of the live-action version of The Witcher season two. And here’s a more official description from Netflix:

The Station: Gogoro scoots into a SPAC, a Rivian milestone and Tesla prepares to unleash FSD beta software

Volvo to sell only all-electric vehicles by 2030