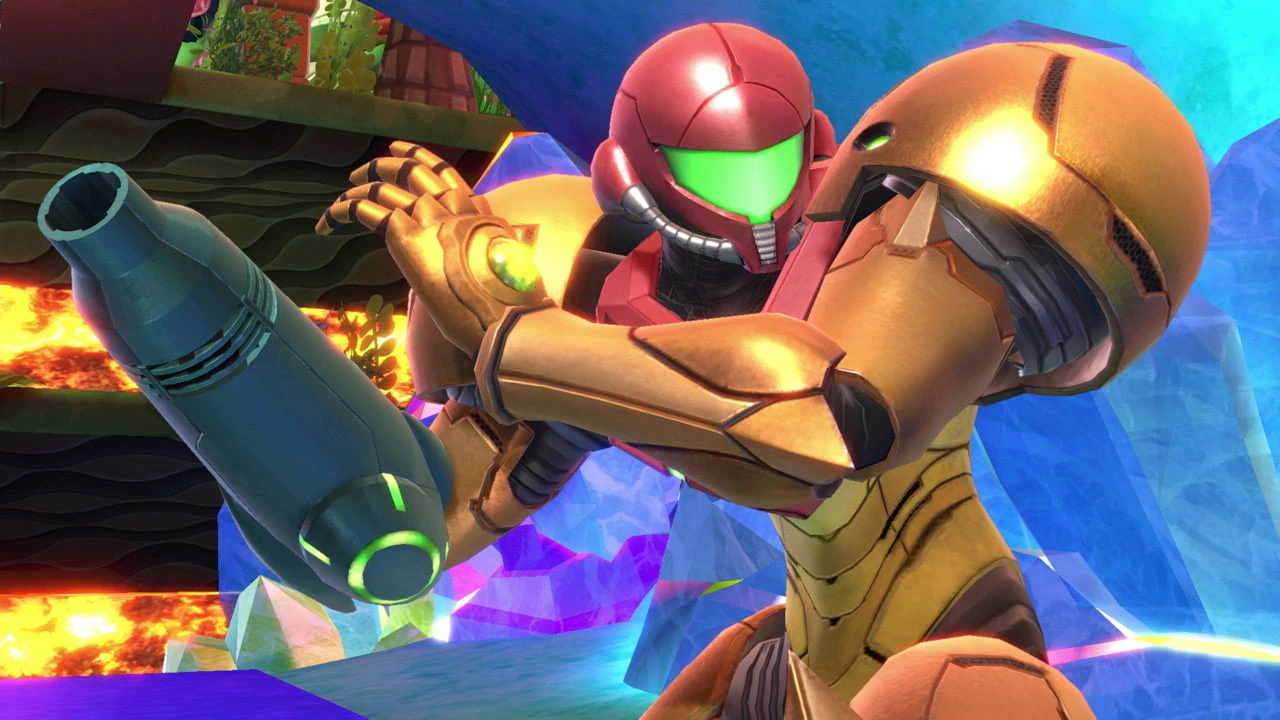 Has also worked with Disney and Sony’s God of War studio.

Over the past year, Retro Studios has been on a mass hiring spree for its highly anticipated release Metroid Prime 4. While this important process seems to have slowed down in recent months, apparently the studio isn’t done just yet.

Metroid fan site Shinesparkers reports a “Lighting and Compositing Artist” by the name of Chad Orr has signed on at Retro as a Senior Lighting Artist. This information comes via LinkedIn. His former projects are just as impressive as the studios’ other recruits, and he’s even got some common links.

Next Week on Xbox: New Games for December 11 to 14