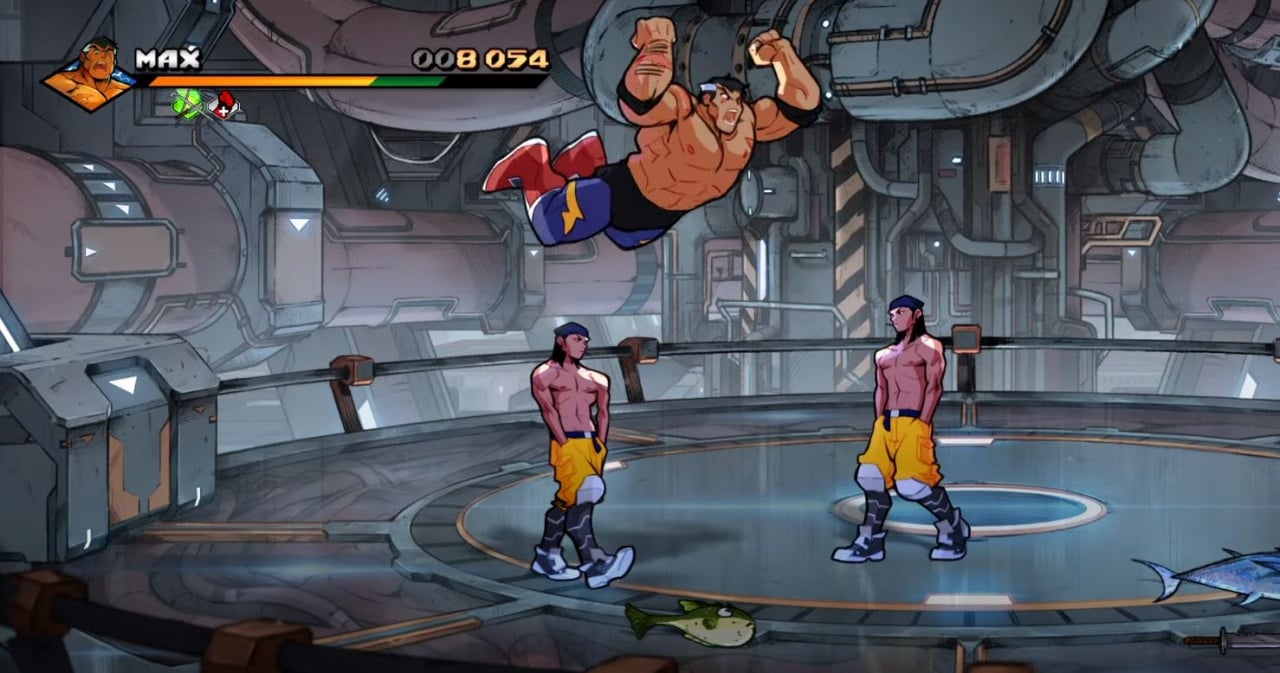 For fans of Streets of Rage 4, it was pretty exciting earlier this month when the rumoured ‘Mr X Nightmare’ DLC was confirmed. In the initial details we were told the paid content would include three new characters along with a survival mode, and tough cop Estel Aguirre was confirmed as the first of the new fighters.

Now Dotemu has confirmed fan-favourite Max Thunder as the second new playable character for the DLC, and he has some fun moves both old and new. Check out the trailer below:

Google is opening a retail store in New York this summer

X019: CrossfireX: The Journey to Bring One of the World’s Biggest Games to Console

Video: New Trailer Appears For Arcade Paradise, A Game Where You Run Your Own Arcade