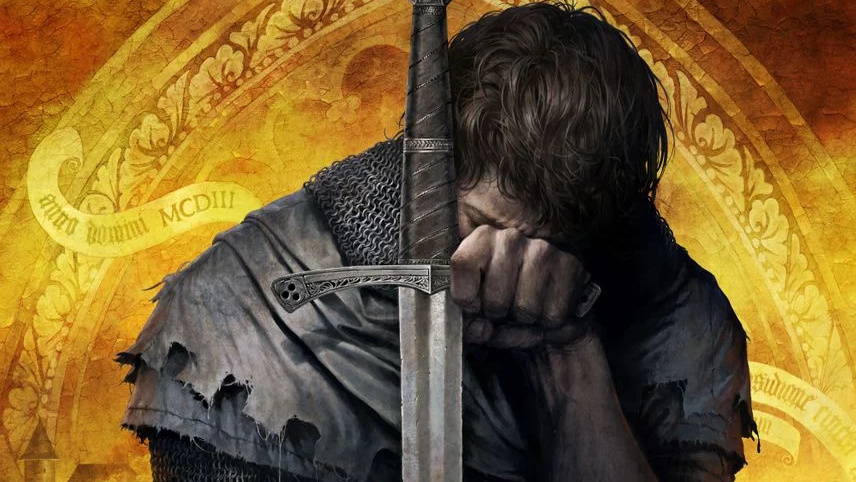 After several months of rumours — and what looked like confirmation from Nintendo itself followed by denials — Medieval action-RPG Kingdom Come: Deliverance has finally been confirmed as coming to Nintendo Switch.

A collaboration between Warhorse Studios and Switch port specialists Saber Interactive, the cat was arguably out of the bag and scrambling around in spilled beans after Nintendo Spain posted an image including the game back in April… before deleting and posting an apology for the ‘error’ pronto. Ahem.

IDG Contributor Network: Lack of cybersecurity is the biggest economic threat to the world over the next decade, CEOs say

Review: Layers Of Fear 2 – A Decent Premise, But A Disappointing Sequel