Skip to content
You are here
Home > Gaming > Immortals Fenyx Rising's 1.3.0 Update Has Landed – Here Are The Full Patch Notes 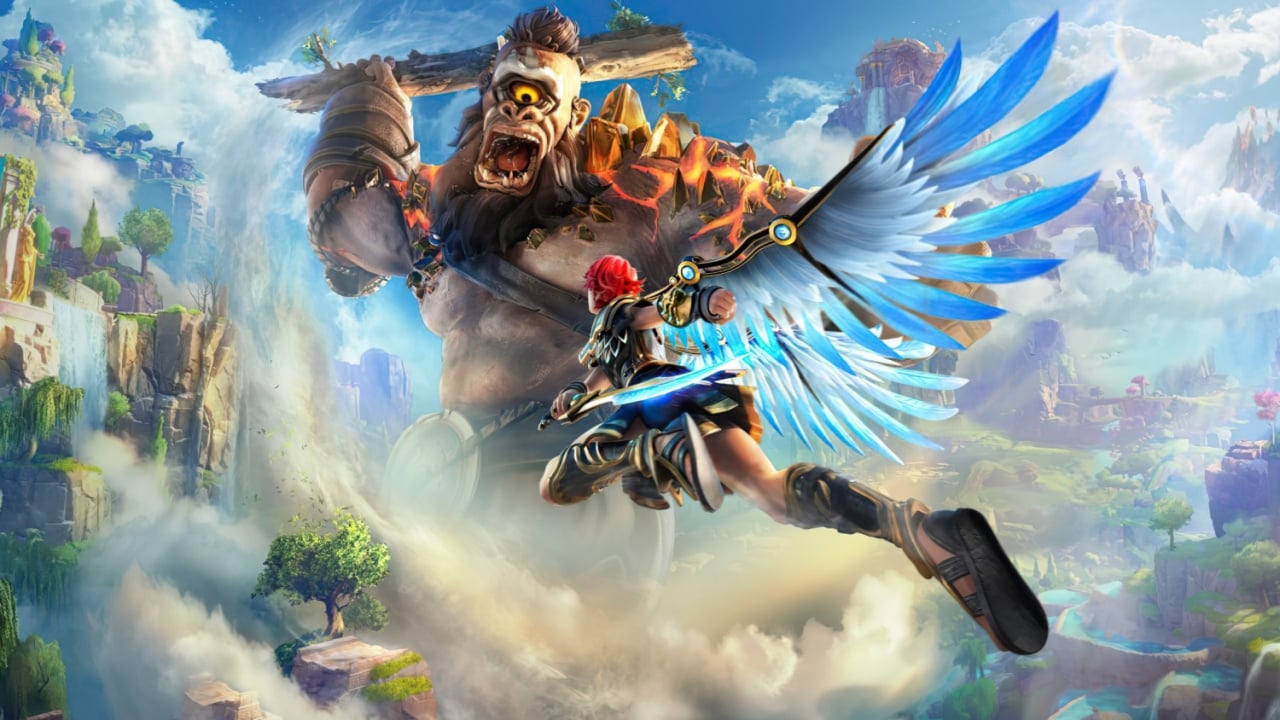 Including support for the new ‘The Lost Gods’ content.

Immortals Fenyx Rising has been updated to Version 1.3.0, adding support for the new ‘The Lost Gods’ additional content as well as several stability and performance improvements.

A fair number of updates and content drops have been unveiled for the game since its launch in December last year, including not one, but two full chunks of DLC. This latest update is mostly focused on fixing frustrating issues, as seen in the full patch notes below:

Tesla says the Model Y is coming in 2020

Ubtech shows off pair of humanoid robots at CES

Inside The Open World Of Diablo IV