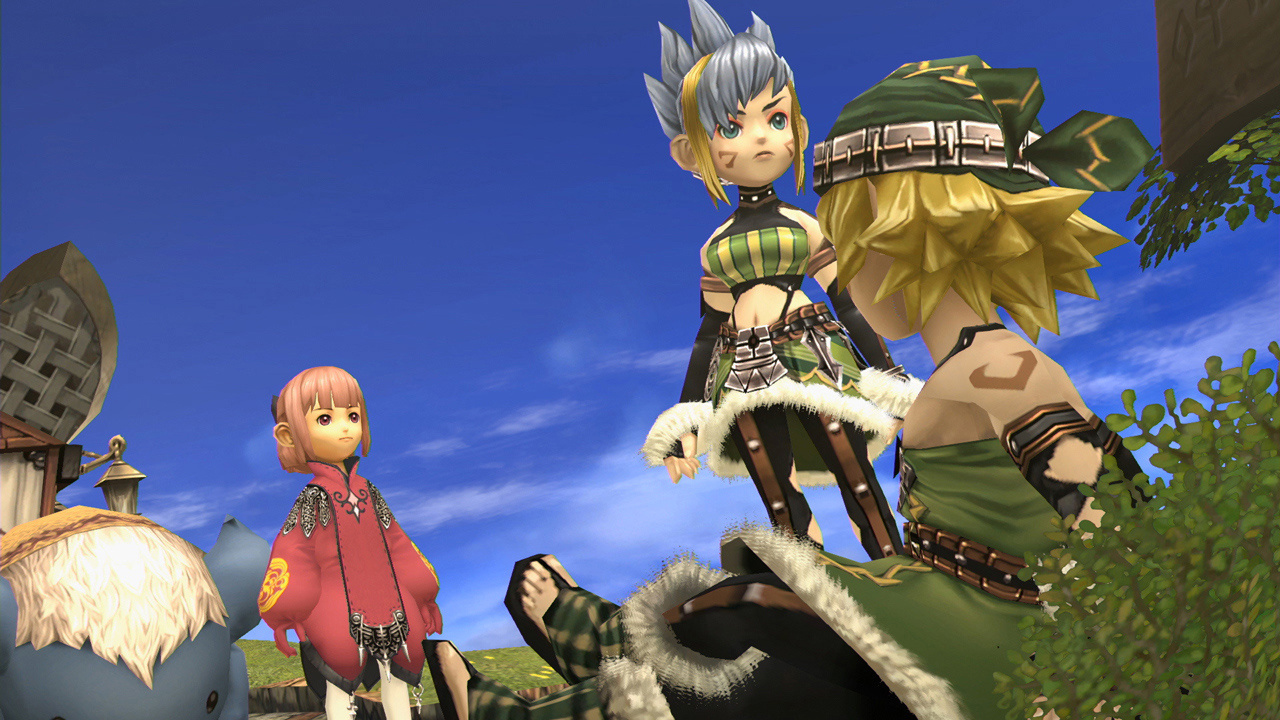 Fans have been waiting a long time.

Quite frankly, this has been a long time coming, but Square Enix has revealed that Final Fantasy: Crystal Chronicles Remastered Edition has finally returned to the Switch eShop in Australia and New Zealand.

You might remember that the game was pulled from digital stores in both countries back in September, just a week or so after its launch. The game was removed as a result of online multiplayer connection issues for players in the region, with all sales being suspended “until the issue has been addressed”.

An Ace Attorney Orchestral Concert Will Be Streamed Worldwide Next Month

Deals: Get A Year Of Switch Online Family Membership For Under £25