Skip to content
You are here
Home > Gaming > Feature: The Brilliance Of Zelda: Oracle Of Ages & Seasons Forced Nintendo To Up Its Game 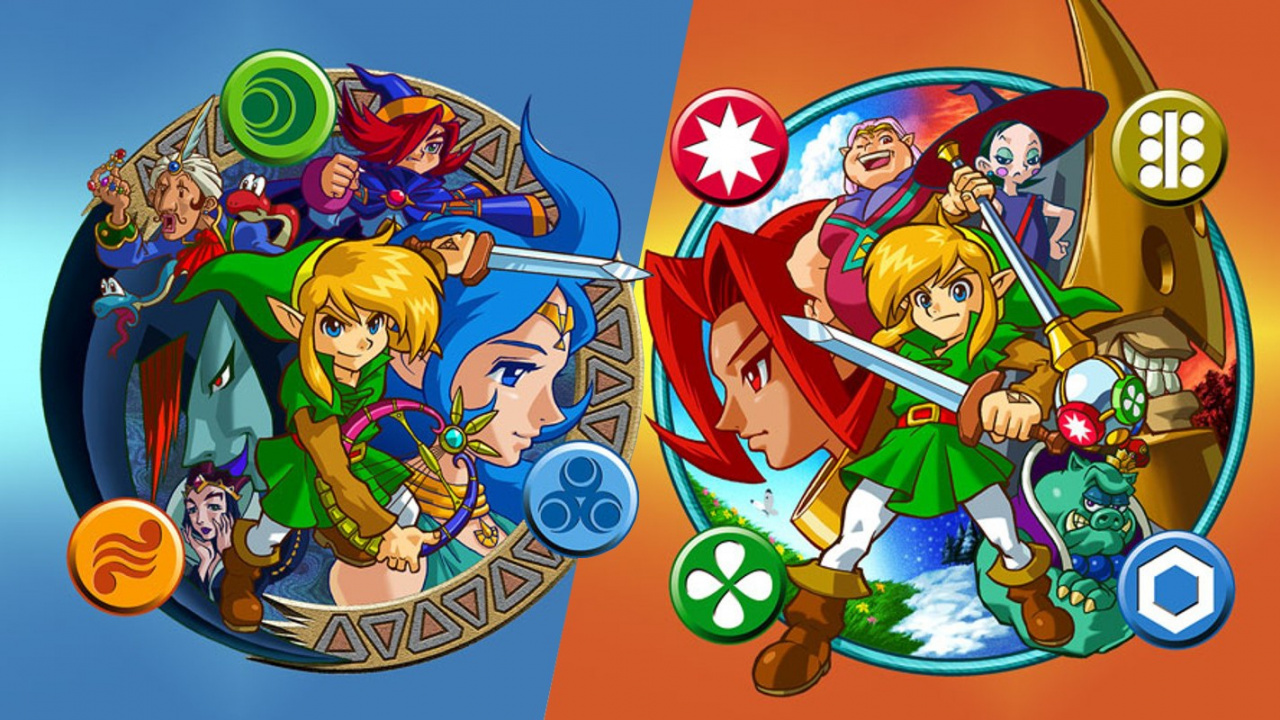 To celebrate the 35th anniversary of The Legend of Zelda, we’re running a series of features looking at a specific aspect — a theme, character, mechanic, location, memory or something else entirely — from each of the mainline Zelda games. Today, Gavin ponders how the Oracle games demonstrated just how well outside developers had taken Nintendo’s lessons to heart…

For Zelda fans who haven’t gotten around to playing every single entry in the series — hey, there are loads! — the Oracle games are typically ones found languishing on backlogs and to-do lists. That’s not to say that the interconnecting Game Boy Color titles The Legend of Zelda: Oracle of Ages and Oracle of Seasons aren’t fantastic top-down adventures with legions of devoted fans, but they’re arguably the most overlooked entries in the long-running series.

Dragon Quest XII Is Being Co-Developed By Square Enix, HexaDrive And Orca