Skip to content
You are here
Home > Gaming > Feature: Plants Vs. Zombies Producer On Bringing EA's Frostbite Engine To Switch 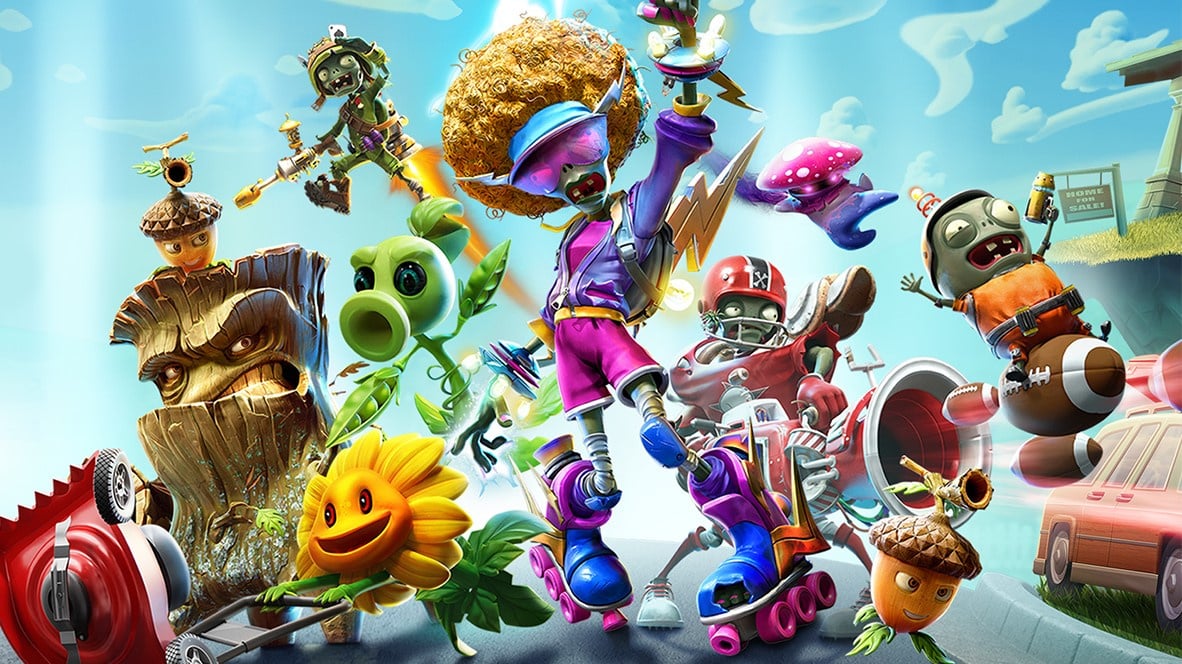 “From the onset, we maintained that this was not just going to be a simple port”.

From a fan’s point of view, EA’s support of Switch has had its ups and downs since Nintendo’s hybrid console launched four years ago. Solid releases such as Burnout Paradise Remastered and Need For Speed: Hot Pursuit Remastered show that the publisher isn’t averse to supporting the console, although looking at the last few years of FIFA on Switch is enough to make any football fan weep.

Fortunately, it appears that no small amount of effort has gone into bringing manic third-person team shooter Plants vs. Zombies: Battle for Neighborville Complete Edition to the console. For the Switch version, developer PopCap enlisted not only port specialists QLOC (who brought the excellent Hellblade: Senua’s Sacrifice and Dragon’s Dogma to Switch), but also EA’s Frostbite Engine team. That’s right — this multiplayer Plants vs. Zombies shooter is the debut of EA’s in-house engine on Nintendo hardware.

Slaughter Aliens and Fix a Broken World in Space Robinson