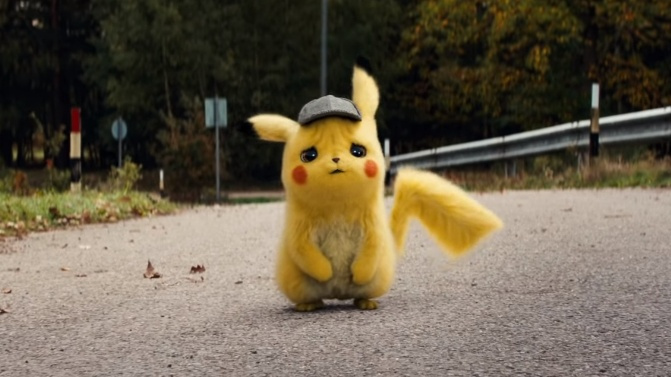 We know filming of the second Sonic the Hedgehog movie is well underway, but what about the supposed follow-up to the 2019 film Detective Pikachu? A sequel was even rumoured before the first one had been released, so what’s going on?

According to Justice Smith, one of the lead stars of Detective Pikachu, it’s probably best fans don’t get their hopes up. During an interview with Inverse, Smith encouraged everyone to “bury” all hopes, as he doesn’t think it’s going to happen. Of course, if it does end up going ahead, he would “love” to participate. Here’s the full exchange: