With Pokémon Sword & Shield ushering in the new generation of Game Freak’s beloved creatures on Nintendo Switch, it was only a matter of time before the Trading Card Game began embracing the new set of characters. While the first main expansion of the Sword & Shield era isn’t scheduled to hit until February, the TCG has released Galar Collection Boxes featuring the three starters from the new games. 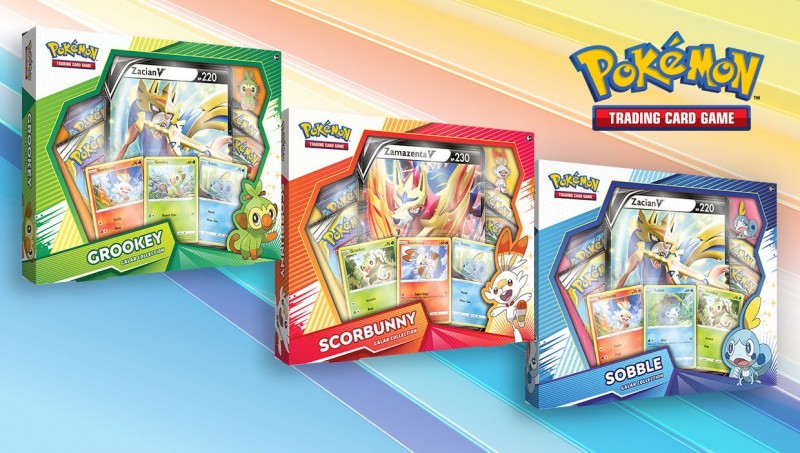 We were sent all three Galar Collection Boxes. Each is themed after Grookey, Scorbunny, or Sobble and comes with a foil card for each of the new starters. Since you get all three starters in each box, it doesn’t matter which box you choose, aside from the included pin. However, each starter has two distinct cards, but thankfully, if you’re trying to collect them all, you can see which Galar cards are included in each box. The boxes also come with a giant-sized card of Zacian or Zamazenta, as well as four booster packs from previous expansions.

You can see every new Sword & Shield card available in the Galar Collection Boxes below.

For more on the Pokémon Trading Card Game, check out our big galleries for many of the most recent expansions. 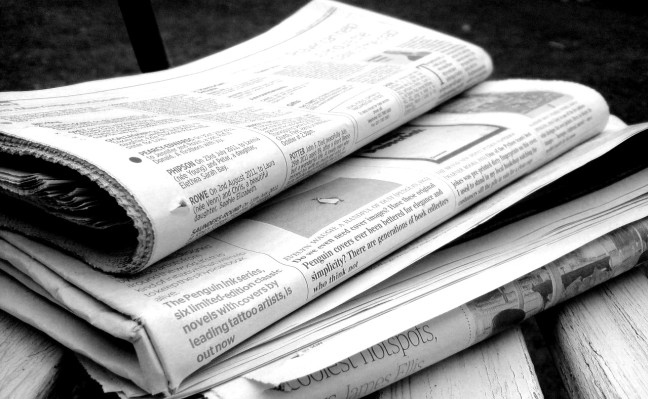 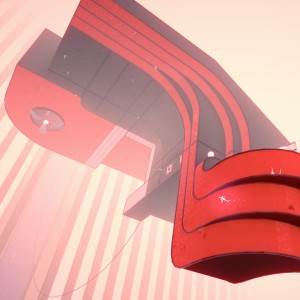 Welcome to Etherborn, a Game Where the Entire World is at Your Feet