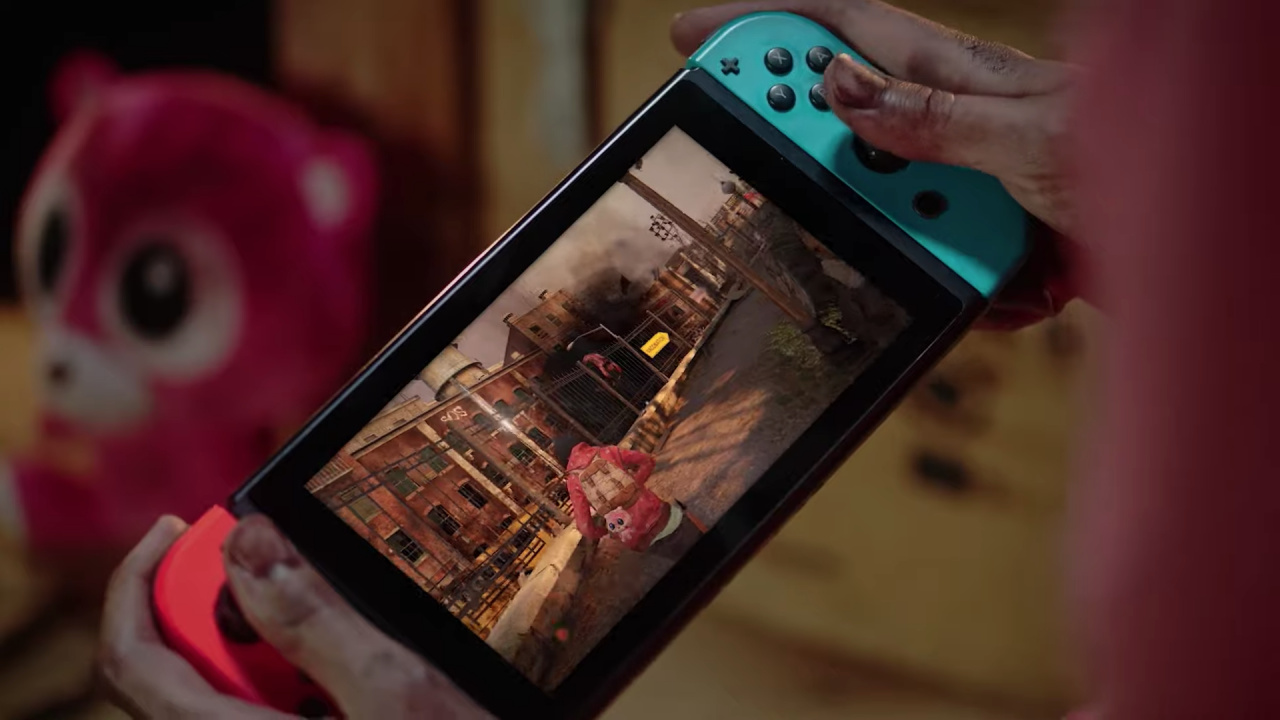 Other modes coming post-launch as a free update.

World War Z, Saber Interactive’s zombie shooter that launched on PS4 and Xbox One a couple of years ago, has made its way onto Nintendo Switch today. A launch trailer (which is age-gated and therefore sadly can’t be embedded on the site) is viewable here.

Inspired by Paramount Pictures’ film of the same name, the game has players fighting for humanity’s survival against the undead either alone or in up-to-four-player co-op. You’ll get to play through story campaign episodes set in New York, Moscow, Jerusalem, and Tokyo and take on all the zombies you could ever wish for across multiple game modes. Other modes, like the ‘Horde Mode Z’, will arrive later as a free DLC update.

GM confirms a third electric pickup truck is in development

The Art and Design of Reverie Knights Tactics