Skip to content
You are here
Home > Gaming > Zelda-Like 'Oceanhorn 2' Adds Card Game, But It's Not On Switch 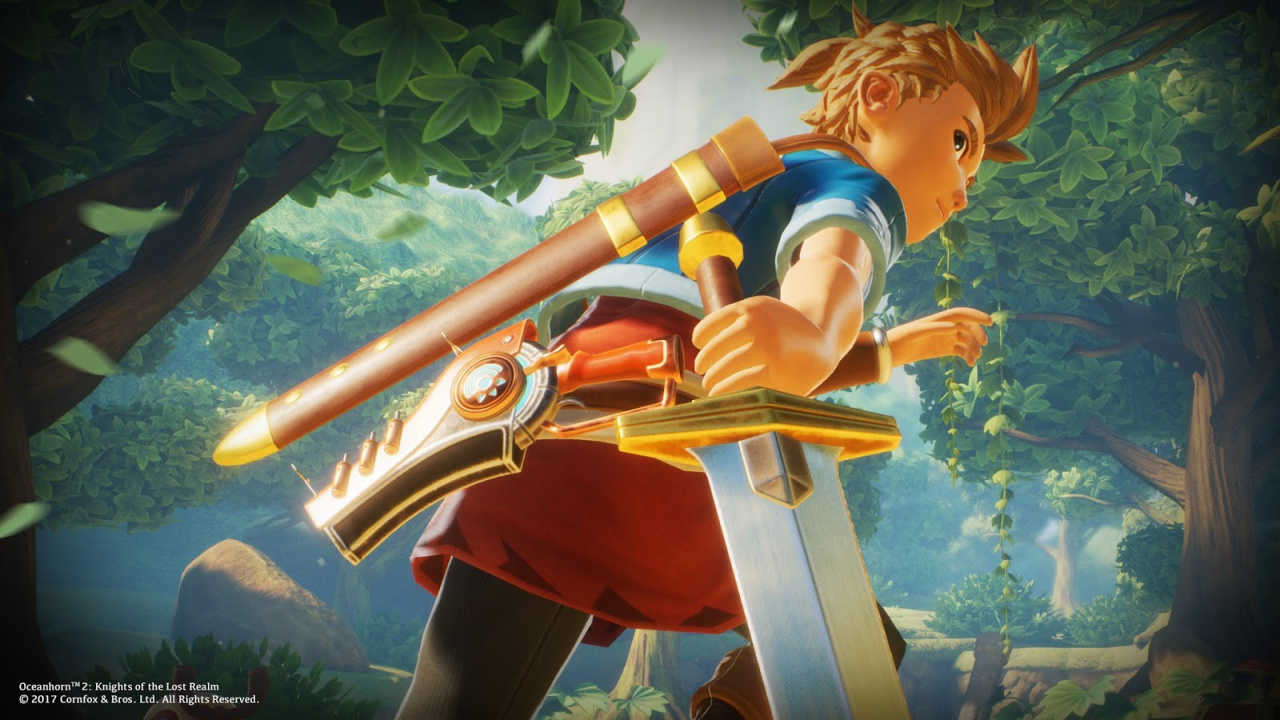 Oceanhorn 2: Knights of the Lost Realm and its predecessor undoubtedly draw upon a certain Nintendo franchise for some inspiration, but it’s an IP that is increasingly establishing its own identity, lore and fanbase. Now developer Cornfox & Bros. has release a new ‘Arcadian Tarock’ update on Apple Arcade that adds a card game, which perhaps brings to mind the likes of Gwent.

Initially this update is only on Apple Arcade, but below are some details for reference:

3 space science questions that computing is helping to answer

Chained Echoes Lets You Pilot Mechs In A World Of Dragons, And It's Coming To Switch This Year