Skip to content
You are here
Home > Gaming > Xbox Thought Zelda: Breath Of The Wild 2, Bayonetta 3, And Metroid Prime 4 Would Come Out In 2020 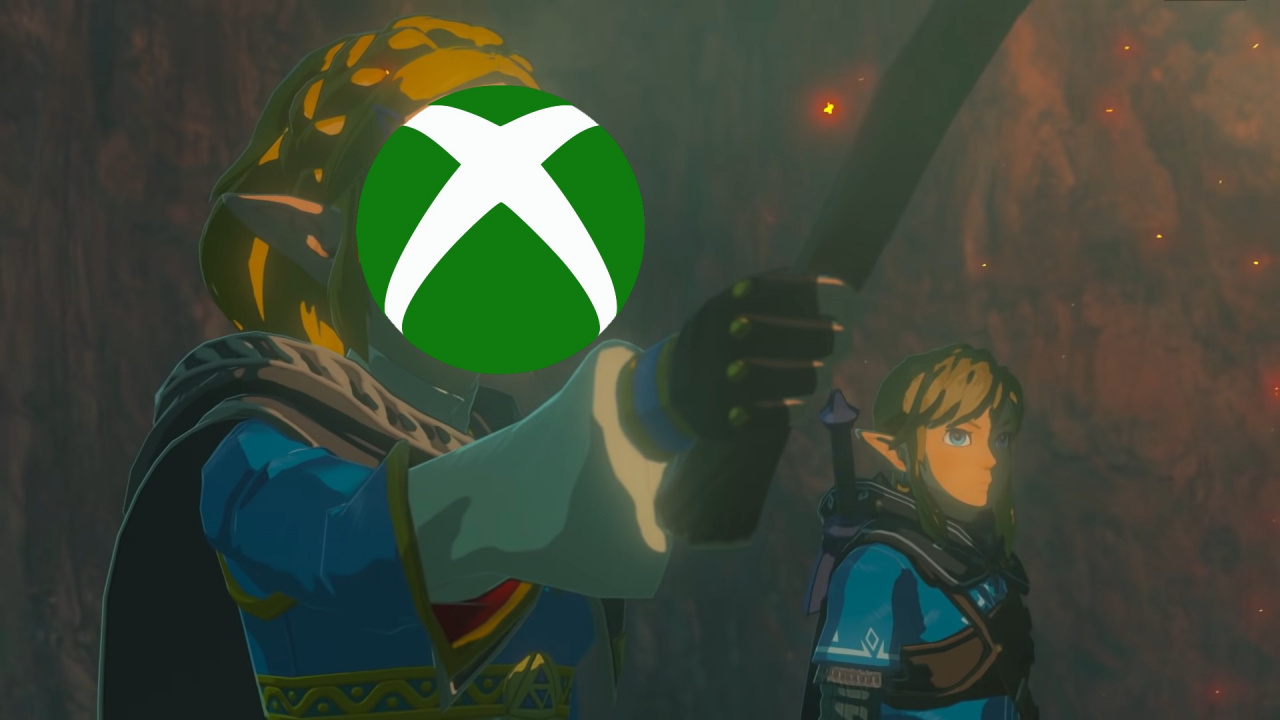 What do they know that we don’t?

The Epic v Apple case continues to surprise and delight with day three of the trial, during which it was revealed — through various extremely boring financial documents — that, back in August 2020, the seniors at Xbox expected Nintendo’s Breath of the Wild 2 to release between 2019 and 2020.

It’s funny to laugh at now, of course, but let’s be real: we all thought/hoped the same thing. The difference is that we’re all just video game plebs with very little insider knowledge, whereas the higher-ups at Xbox presuuuumably know a little bit more than we do. In fact, the Xbox headquarters and the Nintendo of America headquarters are just a 15 minute walk apart in Redmond, Washington — they could probably hear Nintendo’s secrets just by listening really hard during their lunch break.

Intelligo does constant background checks on your trusted employees