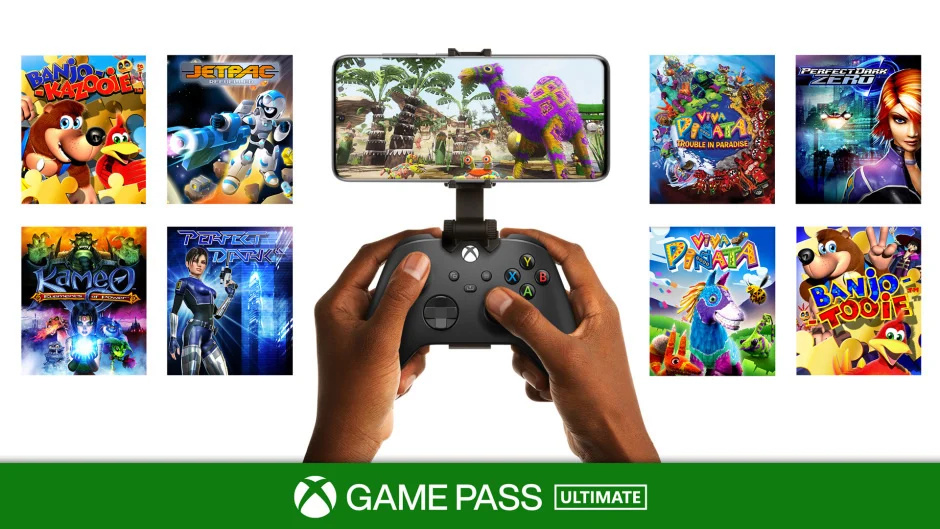 You hear that, Nintendo?

The digital era of gaming should have made video game preservation easier than ever, but as we’ve slowly been learning over the past decade, it appears to come with a number of setbacks. Some companies aren’t interested in reviving older libraries of games, others put odd restrictions and limitations in place, and then you’ve got entire digital services being terminated.

On the Nintendo front, the Japanese company has just pulled the plug on Mario’s anniversary titles. Over in the land of the PlayStation, Sony has officially confirmed the closure of the PS3, PS Vita and PSP storefront. It seems to be all doom and gloom right now when it comes to our beloved retro classics. Well, that’s unless you’re part of the Xbox ecosystem…

Find trends, advice and value at these special breakout sessions during TC Disrupt 2021