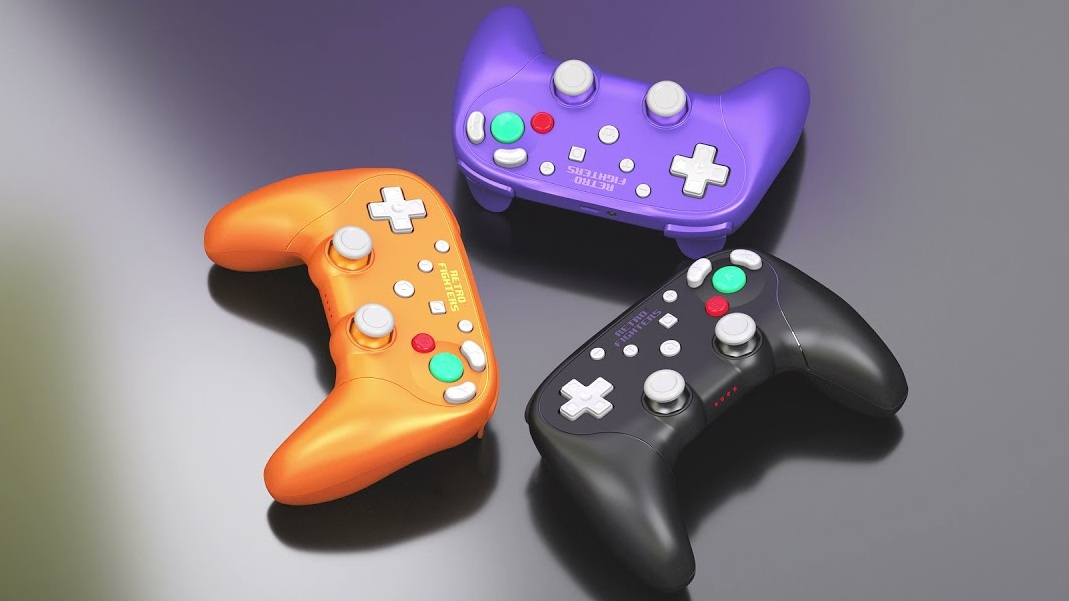 Compatible with GameCube, Switch and PC.

Thanks to its 20th anniversary yesterday, there’s an awful lot of love going around for the GameCube at the moment. The console might not have performed spectacularly sales-wise, but it’s often remembered very fondly indeed by those who did go ahead and pick one up two decades ago.

If you just so happen to be one of the 21 million people who bought one, you might be interested in the BladeGC, a new controller designed to be used with the original hardware. Just like Nintendo’s official WaveBird controller, the BladeGC offers wireless play, also reimagining the controller’s design to fall more in line with the standardised shape seen on modern-day pads.

How to Play Multiplayer in Ashen and Other Useful Tips

Backed by YC, Vendease is building Amazon Prime for restaurants in Africa