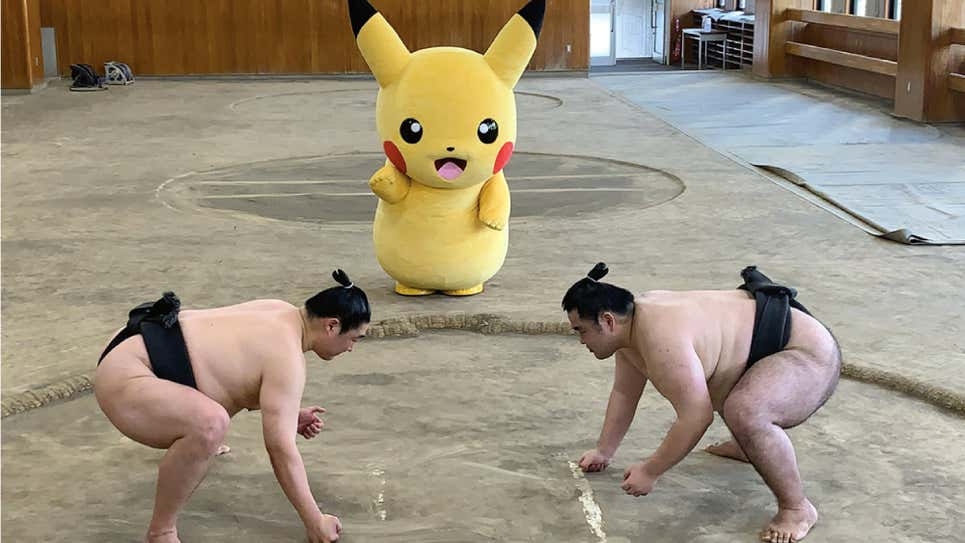 We’ve been saying for years that sumo wrestling is basically the same as Pokémon, except with more consent and less catching-your-defeated-foe-in-a-ball. Now, finally, the two are becoming one, as The Pokémon Company is becoming an official sponsor of sumo wrestling, in partnership with the Nihon Sumo Kyokai (H/T Kotaku for the translation).

As part of the collaboration, The Pokémon Company is sponsoring several kensho banners, which are paraded around the sumo wrestling ring before a match. The banners will feature well-known Pokémon, from Pikachu to Makuhita, whose design is based on sumo wrestlers. There will be 200 different banners in total.

Meet Spencer Allen: A Passionate Gamer and Relentless Creator Who’s on a Mission to Help Everyone Play Together

It’s Great To Go Back To Hell