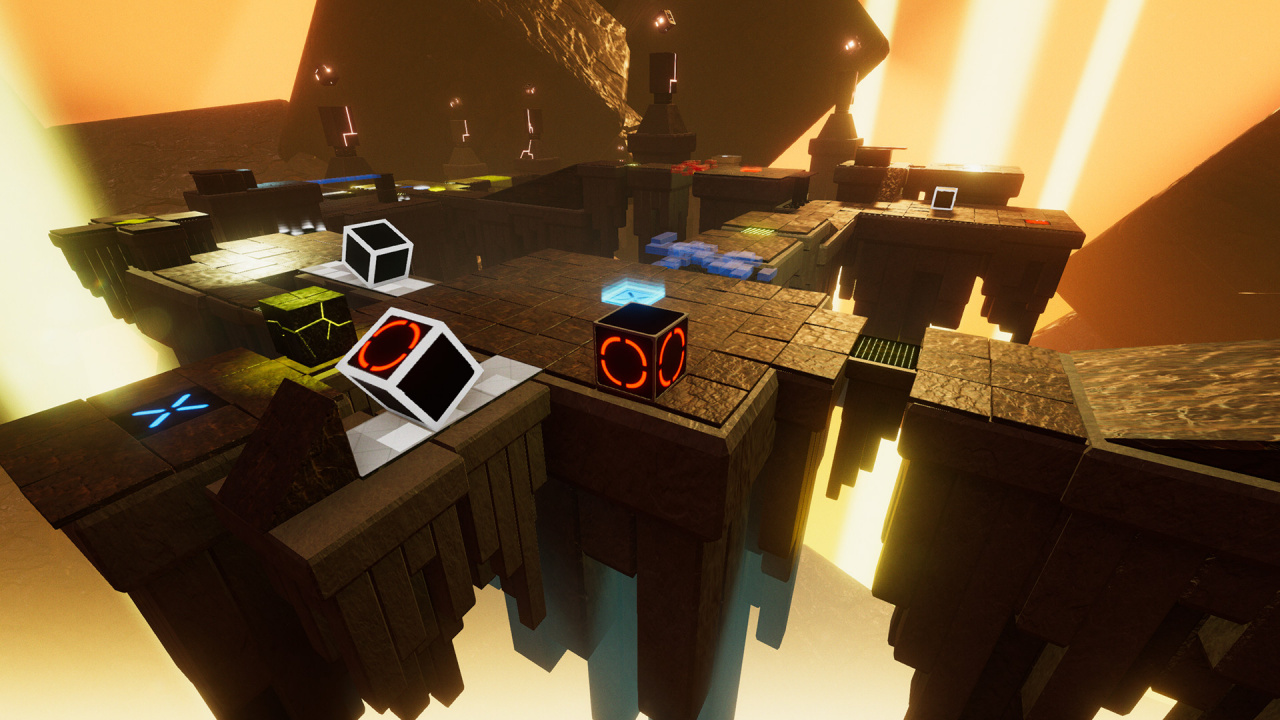 Back in the 3DS and Wii U eShop days there was a re-release of a Two Tribes classic called EDGE, in which you ‘rolled’ a cube around and solved puzzles. Simple, but oddly addictive.

The cube rolling world has come a long way, as developer Improx Games has unveiled The Last Cube, a puzzle adventure that has some similar mechanics but clearly aims to offer a relatively deep experience. In addition to solving puzzles across six large areas “it’s also a cosmic adventure through a varied, alien world full of mystery and wonder that draws players from outside the puzzle genre as well.”

Join the Celebrations as Sea of Thieves Reaches Its Third Anniversary

Startups Weekly: In a crowded field of unicorns, ClassPass becomes another unicorn