Skip to content
You are here
Home > Gaming > The GBA's Unreleased 'Dune' Game Is Being Revived, Minus The IP Rights 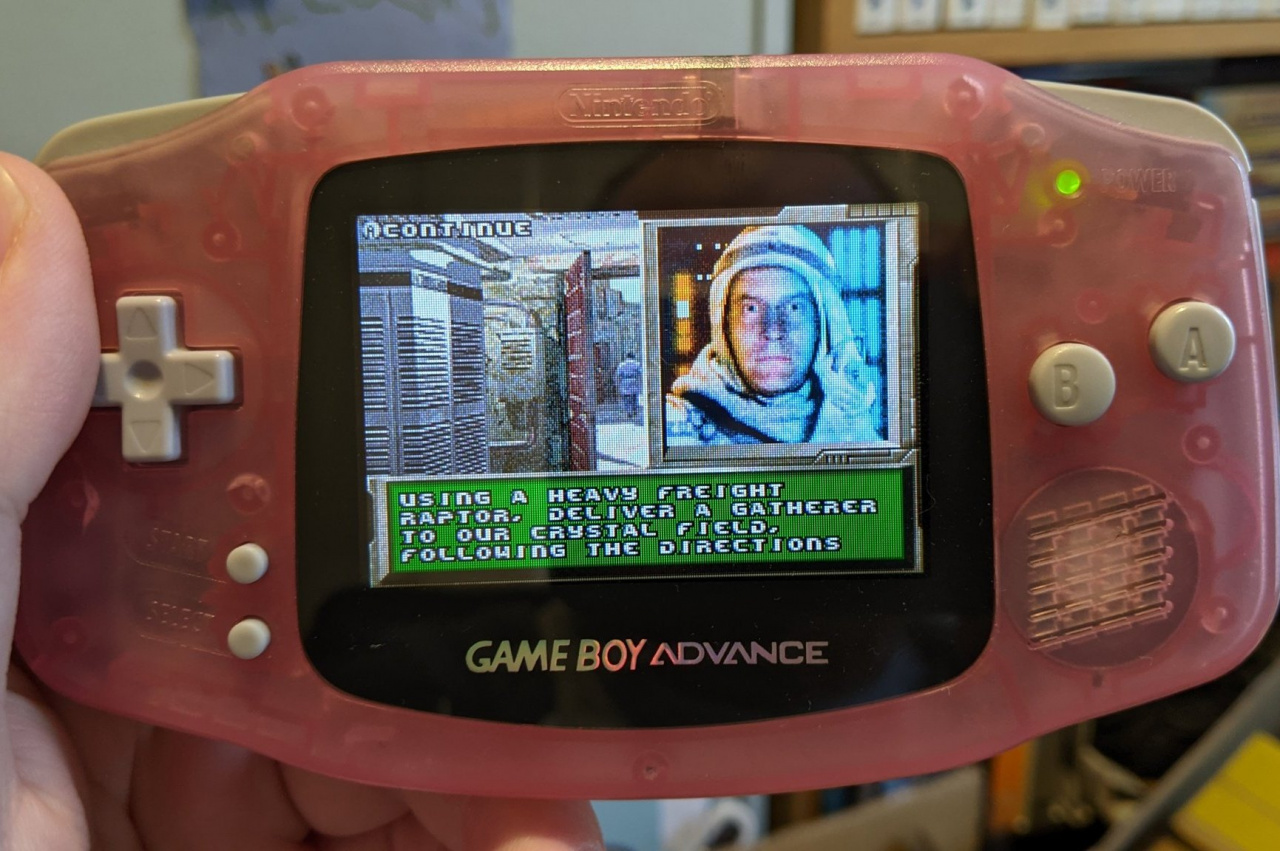 If you happen to have Nintendo’s retro handhelds in your collection, there are still multiple interesting releases and projects emerging. The latest to pop up is Elland: The Crystal Wars for Game Boy Advance, a game that publisher The Retro Room Games is reviving minus a famous IP.

Originally, way back in 2002, it was a GBA game that was pretty much finished but got cancelled due to the financial issues of its publisher Cryo Interactive, which was no doubt a source of huge disappointment for developer Soft Brigade (hat-tip to Unseen64). At that point it was called Frank Herbert’s Dune: Ornithopter Assault, licensed to use characters and settings from the iconic novel; no doubt you’ve seen a lot about the latest film version in the media, too. It was a flying / shooter with over 20 stages, and even had some multiplayer modes for use with the portable’s link cable.

Breed, Survive, and Evolve with Niche