Skip to content
You are here
Home > Gaming > The Game Boy Color Almost Got Internet, Live Video And Selfies Years Before Smartphones Arrived 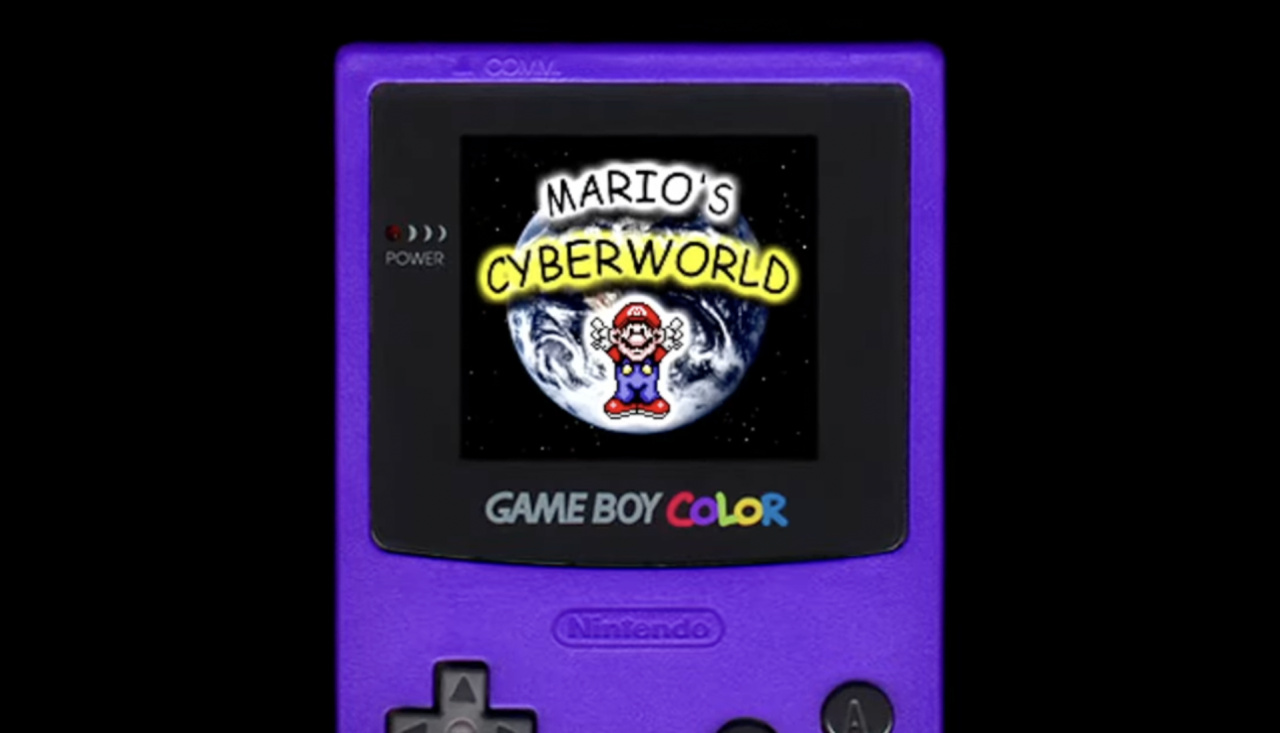 Say hello to the Page Boy.

Last year, esteemed video game historian and occasional Nintendo Life contributor Liam Robertson uncovered the story of the Work Boy, an unreleased accessory that had the potential to turn the humble Game Boy into a powerful productivity tool. Now, a year later, Robertson is back with another investigation – this time into a device that could have given us the internet on our Game Boy Colors way back in 1999.

Dubbed the ‘Page Boy’, the device would have used radio transmission to connect Game Boy Color owners to a wealth of information, such as weather reports, sports headlines and even live television – as well as to each other. It was also mooted that the device could be used in conjunction with the Game Boy Camera so that users could send each other photo messages, years before the concept of a ‘selfie’ became commonplace. It would be powered by two AA batteries and featured its own cartridge slot, thereby retaining compatibility with all Game Boy games and accessories.

Travel startups are taking off

Taking stock of the VC industry’s progress on diversity, equity and inclusion

Mini Review: The Procession To Calvary – An Absurdist Point-And-Click Quest That Will Split Your Sides