Skip to content
You are here
Home > Gaming > The Darkside Detective: A Fumble In The Dark Will Haunt Switch This Month 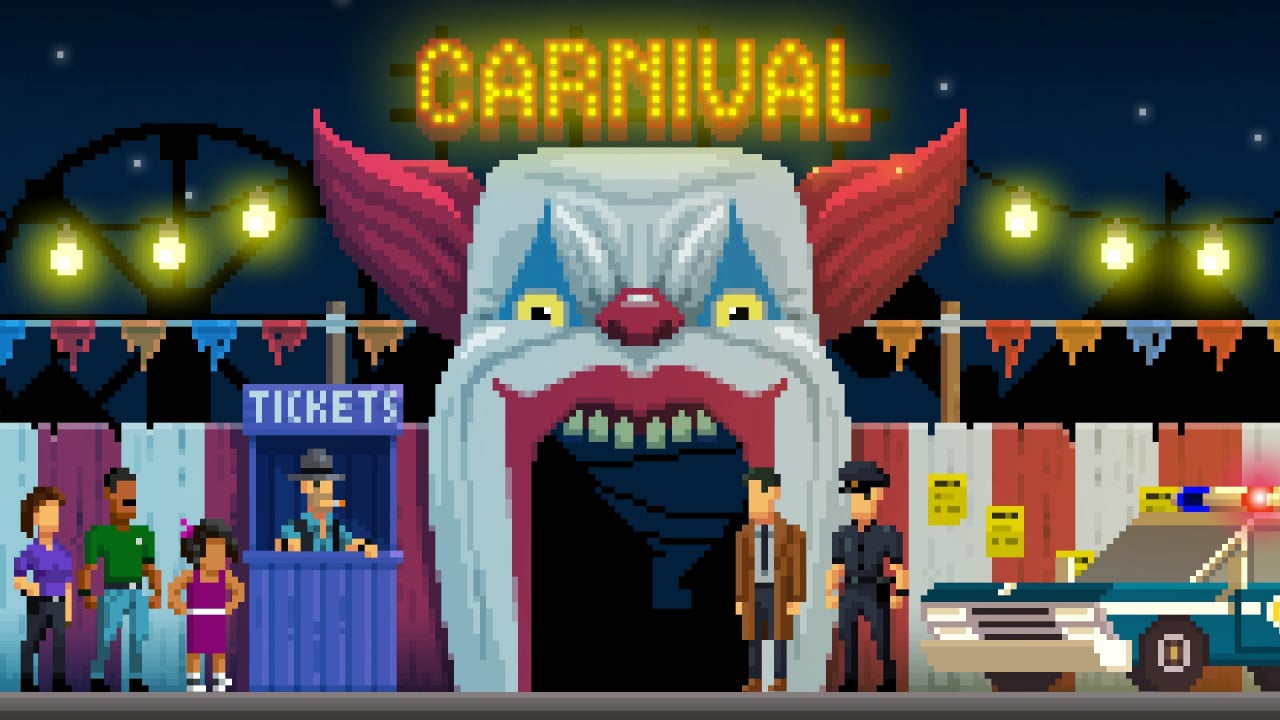 Back to Twin Lakes – America’s 34th most haunted city.

Back in early 2018, The Darkside Detective brought its humorous point and click adventure to the eShop. We quite liked it, though felt that its heavy focus on pop-culture and jokes from the ’80s and ’90s would fly over younger gamers’ heads.

It’s full of personality, and its sequel – initially dubbed as ‘Season 2’ – was successfully funded on Kickstarter. Now it’s known as The Darkside Detective: A Fumble in the Dark, and is heading to the eShop on 15th April. Check out some details and the trailer below.

Dood! Disgaea 6: Defiance Of Destiny Will Come To Switch This June