First off, happy holidays! I want to personally thank you all for being the cool RPG fans you are and sharing your passion for this amazing genre with me – especially for taking the time to read this post amid the holiday craze.  As the year comes to a close, I always take delight in looking back and evaluating how it stacked up compared to others. This year was certainly unpredictable, with plenty of surprises and standout games. Whenever we approach a new console generation, things start to die down and the amount and quality of the releases often follow suit. However, this year still came out swinging and succeeds more than it disappoints. Fire Emblem: Three Houses, The Outer Worlds, Disco Elysium, and Kingdom Hearts III made sure this year wasn’t going down in defeat. Let’s dive deeper into the great games that defined 2019. 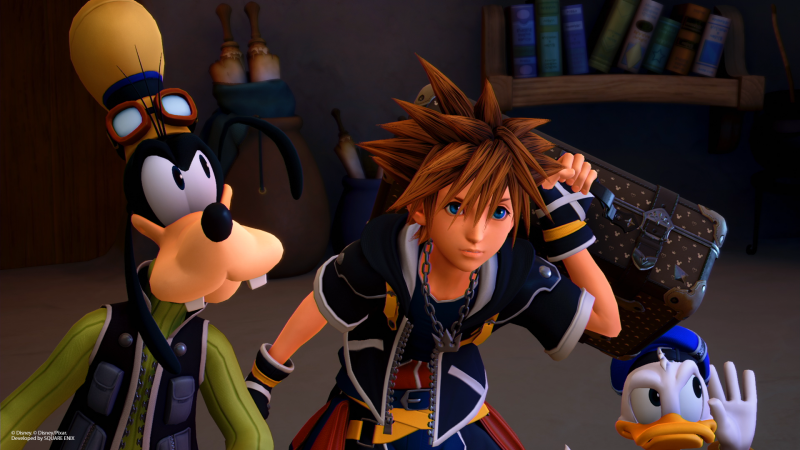 While at first glance this may seem like a drier year for RPG releases, it feels like we got more quality over quantity. The year opened with one of the most anticipated RPGs: Kingdom Hearts III. Kingdom Hearts III had some big shoes to fill. Fans had been waiting since 2006’s Kingdom Hearts II for a big, mainline entry. Thankfully, they had plenty of other installments to further mystify them over where the plot was headed. For years we’ve been relegated to playing these entries on handhelds or remaster collections, Kingdom Hearts III put us back on the main stage, allowing for bigger worlds, more action-packed moves, and most importantly, big character reunions. And in true Nomura fashion, it still left us with plenty of questions, which hopefully the new Re: Mind expansion sheds light on.

Square Enix had a strong year, following this up with the impressive Final Fantasy XIV: Shadowbringers. With fantastic music, spectacular dungeons (cough, cough Amaurot), and exciting boss battles, our own Dan Tack called it “the best expansion yet for Square Enix’s MMORPG” in his review. Just a few weeks later, Fire Emblem: Three Houses launched and quickly became all the rage and memes. Intelligent Systems put more social elements into this entry and it paid off, especially in giving you a personal stake in the story by being a professor of your chosen house (Black Eagles for life!). I’ve never seen Fire Emblem reach this level of popularity, which is super impressive as the series was on the brink of cancelation when Awakening hit. 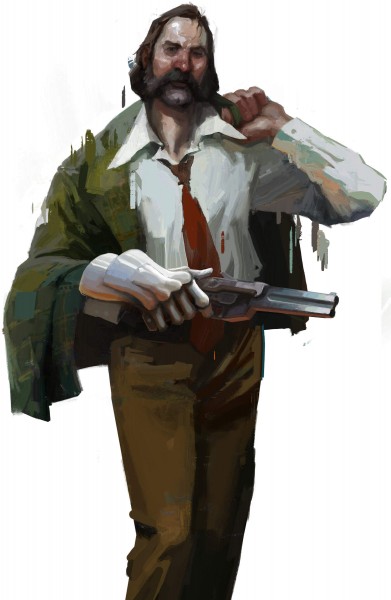 Next came the investigative RPG Disco Elysium that surprised and delighted so many people, it quickly became a contender in the GotY discussion. Turns out being an unlikeable detective who is not living his best life can take you on quite the adventure. It helps that it’s punctuated by fantastic dialogue, a complex world, and effectively depicting the warring facets of one’s own mind.

A few weeks later, JRPG fans were treated to The Legend of Heroes: Trails of Cold Steel III. The third entry in this four-game arc provided more what people loved: big boss battles, great character interactions, and crazy plot twists. The title also brought some new lifeblood, with a new Class VII, worthwhile additions to its fantastic battle system, and much-appreciated quality-of-life improvements. Falcom continues to focus on building out its world and characters in fascinating ways, while also providing an RPG with a classic feel and modern sensibilities.

Around this same time, The Outer Worlds launched, tapping into another trend we’ve seen this year: Games embracing what they’re about instead of trying to keep up with the Joneses. The Outer Worlds felt like one part Mass Effect, one part Fallout, and that was perfectly fine as those are experiences people want. The Outer Worlds also did a wonderful job of providing a choice-driven experience packed with humor and interesting dilemmas on its absurd, crumbling space colony.

This was all followed up by the last big release of the year: Pokemon Sword & Shield, which people had strong opinions about before it even reached their hands. Sword & Shield broke new ground as being the first mainline game on a home console, but the introduction of The Wild Area and the Dynamax mechanic alongside bringing back gyms in the form of a sports arena showed Game Freak still has tricks up its sleeve.

Before we close out on this section, I have a few other highlights. Square Enix continued to show commitment to bringing back the SaGa series by localizing the previously unreleased Romancing Saga 3 and Scarlet Grace for the West. We got a great sendoff for the 3DS in Persona Q2: New Cinema Labyrinth, and some exciting remasters in Tales of Vesperia, Catherine Full Body, Final Fantasy VIII, and Star Ocean: First Departure to name a few. And Shenmue III finally saw the light of day, while it didn’t score amazingly, I always consider it a win when fans who are so many passionate about something get their wish. Also, Jeff Cork will be angry at me if I don’t plug here that Dragon Quest Builders 2 is wonderful and you should play it. Anyway, I hope this section reminded you of RPGs you may have missed or let you reflect on the year fondly. 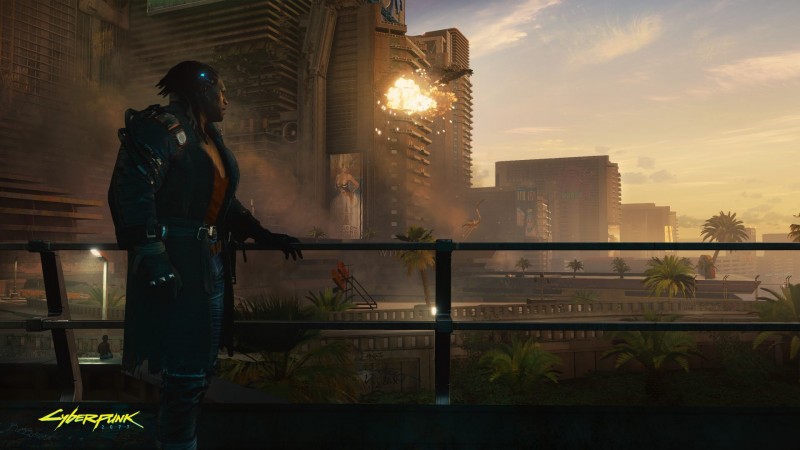 The 2020 year is a tricky one as we transition to new consoles, meaning most games either haven’t been announced or are the last to trickle out from our current-gen. However, some big RPGs are still heading our way, such as Final Fantasy VII Remake and Cyberpunk 2077. Both look very promising and could very well push the genre to new heights. And that’s hardly all that’s on deck: Nioh 2, Tales of Arise, Trials of Mana, Wasteland 3, Bravely Default II, Dungeons & Dragons: Dark Alliance, Vampire: The Masquerade – Bloodlines 2, and Persona 5 Royal are just some of the games we know about. I share all these titles because at first glance it may seem like only a few RPGs are on the way, but there’s definitely more than you think when you get down to it. A new console generation also usually brings more innovation and growth for the genre, and I’m eager to see what’s to come. What about you?