Skip to content
You are here
Home > Gaming > Talking Point: What Could NFTs Mean For Gaming, And Why Are They So Divisive? 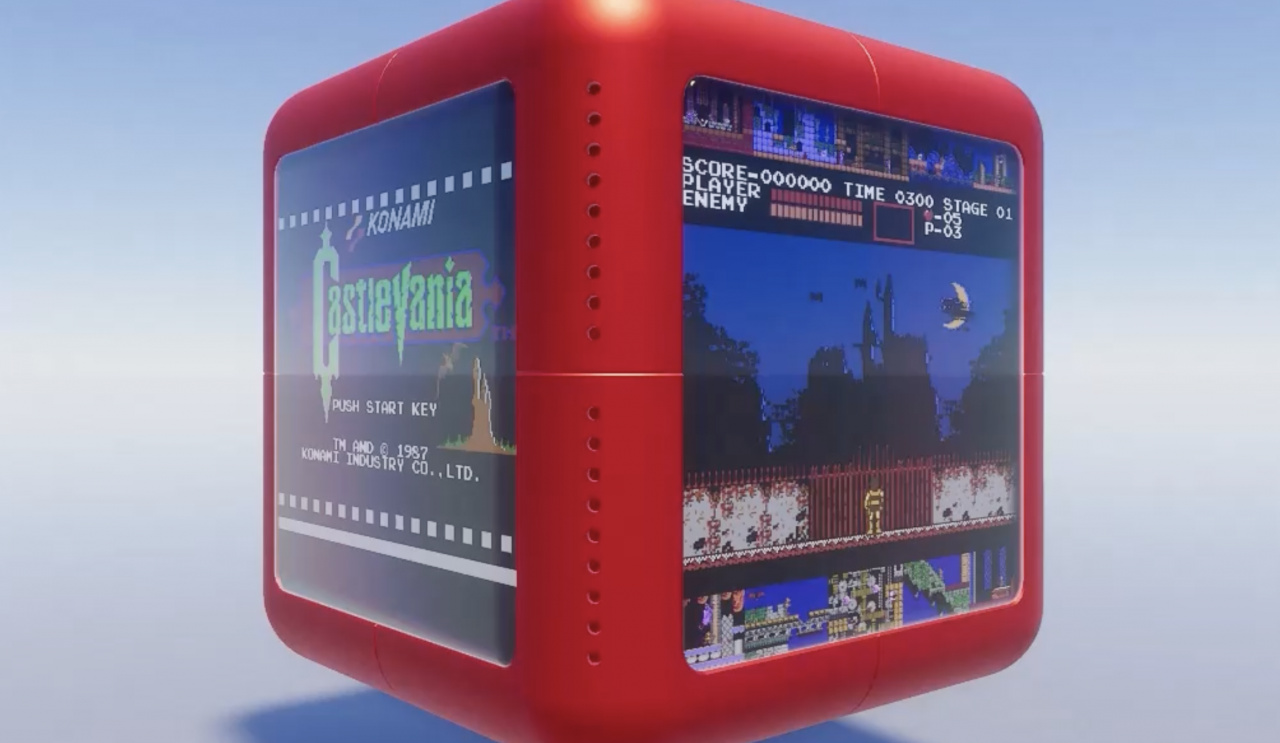 We try to make sense of blockchain technology in games.

If there’s a topic that’s led to consistent debate and occasional toxicity in online gaming discourse over the past few months, it’s NFTs. Non-fungible tokens aren’t actually particularly new to early adopters of blockchain technologies, but 2021 was the year when they broke into mainstream media and conversations around arts and entertainment. From fine art auctions to in-game cosmetics, NFTs became a hot topic in conversations also focused on blockchain technology and ties to cryptocurrencies.

You don’t need to look far online to find passionate arguments for and against NFTs, though such is the fervour of the debate that at times it can feel like facts and realities get set aside. For example, arguments against often cite environmental factors and cryptocurrency issues, which aren’t necessarily applicable to all NFTs. On the other side, some defending the concept blithely disregard all genuine issues. Overall, it’s rarely a civil or calm debate.

Feature: Where Does Competitive Pokémon Go From Here?

UK takes on Elon Musk in the broadband space race