Skip to content
You are here
Home > Gaming > Talking Point: Nintendo's Lining Up A Huge Year Of Gaming In 2022 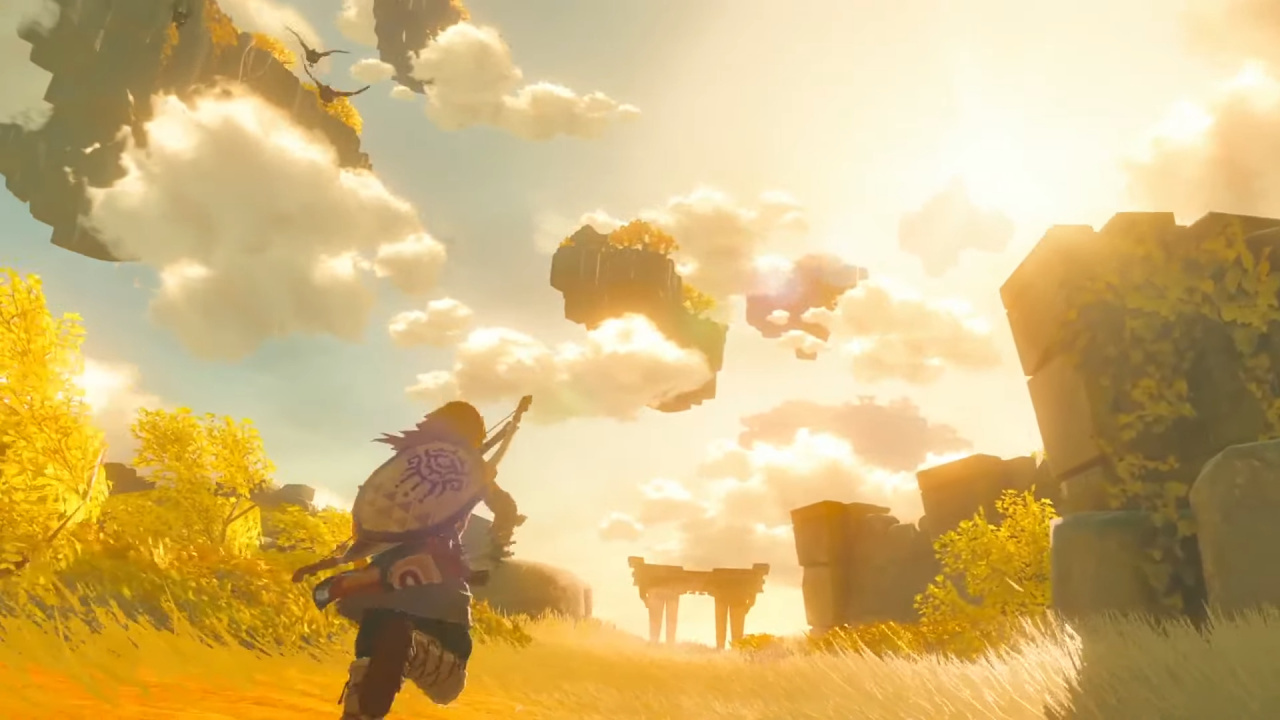 Even in more ‘normal’ times Nintendo would often head into a new year with a lot of its big hits still under wraps. A 3-6 month turnaround from announcement to release isn’t uncommon from the company even for its most important games, and it still follows this template for some titles – Metroid Dread being a good example in 2021. This year, however, the list of expected releases is already eye-opening, and that’s before the inevitable Nintendo Directs and expo appearances (whether virtual or in-person reveals). It could be quite a special year.

We headed into last year, in particular, with little idea of what Nintendo would produce. There’s an extremely obvious reason for this, with a lot of development projects slowing down and requiring drastic shifts to work-from-home structures since 2020. 2021 was a bit of an improvisational year, in some respects, too, with major releases joined by quirky but fun smaller games and a handful of ports / remasters. Nintendo was just about able to fill its typical annual quota of first-party titles, while no doubt internally revising, rescheduling and pushing back some games that – in an alternative reality – would have already arrived.