Skip to content
You are here
Home > Gaming > Talking Point: How Does Microsoft's Purchase Of Activision Blizzard Impact Nintendo? 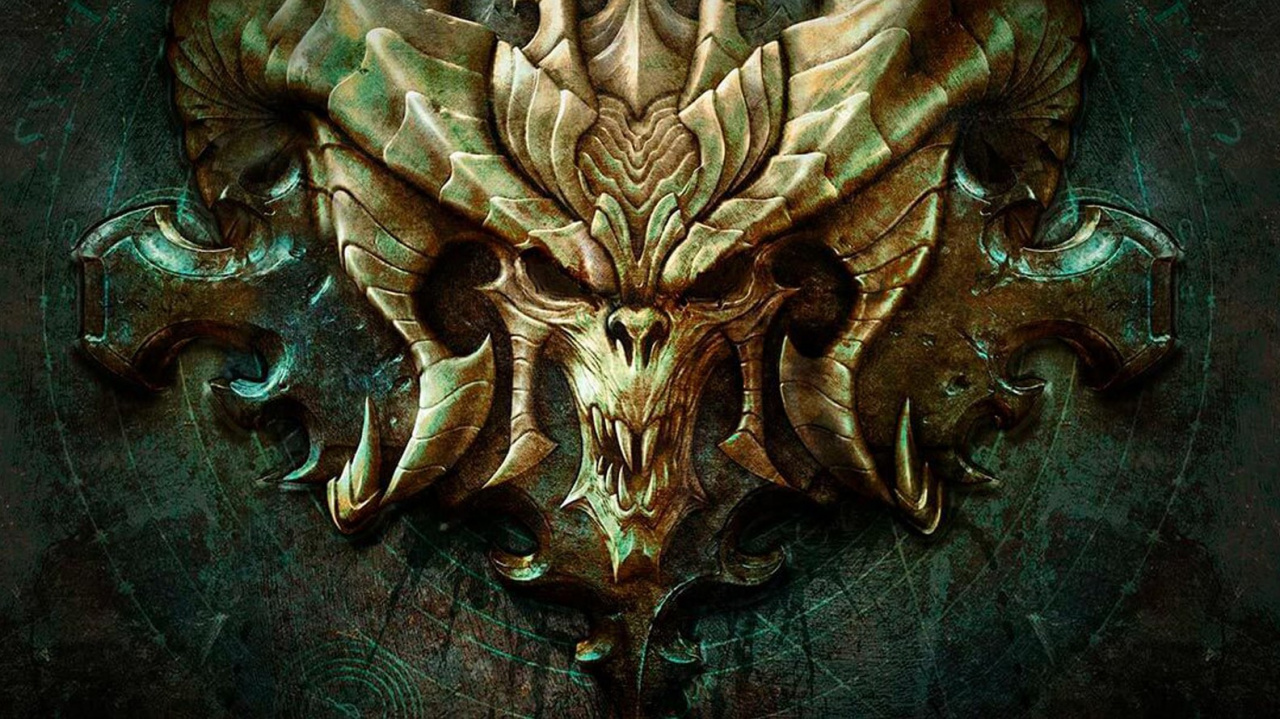 Microsoft caused a stir last year when it confirmed that its intended purchase of Zenimax had gone through, known better as the Bethesda deal. For over $7 billion Microsoft picked up Bethesda and a range of talented studios, with lots of discussion at the time over the impact of franchises like Fallout, Elder Scrolls and the upcoming Starfield being Xbox and PC exclusives. In what is increasingly becoming a very 2020s console war between MS and Sony it was a major blow, while from a Nintendo perspective it felt like another world, where two giants slugged it out as we enjoyed a bit of fun play on Switch.

Today’s news, that Microsoft has agreed a deal to acquire Activision Blizzard for $68.7 billion in cash, has caused an even bigger shock. The value of the deal is significant, as are the franchises and companies that could come under the company’s umbrella — Call of Duty, Crash Bandicoot, Diablo, World of Warcraft, Overwatch, Candy Crush and many more. We included the latter very deliberately — many of us would snort in derision at the mention of Candy Crush but, to be blunt, the value and revenues of Activision Blizzard’s mobile properties are also a significant part of the deal. People have also been bandying about the comparative ‘value’ of Nintendo compared to that fee; the numbers being used are nonsense, but it shows how frazzled and befuddled this event has made onlookers.