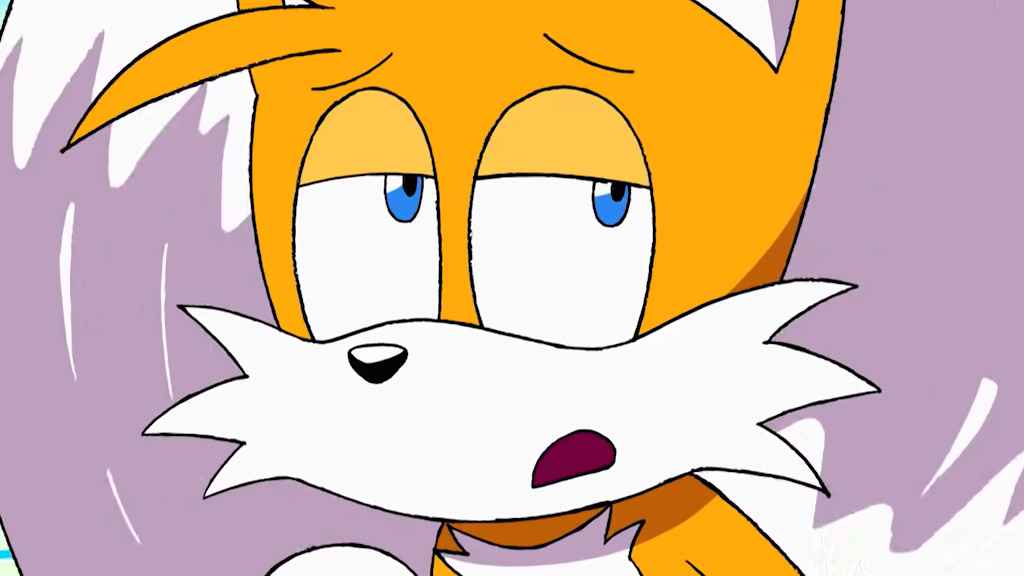 Update: But she’s not finished yet.

Update : Earlier this month, the voice of Tails, Colleen O’Shaughnessey, said she wouldn’t be voicing the character in the upcoming Netflix series, Sonic Prime.

At the time, fans voiced their concerns about her potentially moving on from the role. In an update on Twitter, Colleen has informer fans she’s not done yet. Here’s her brief exchange with a fan, confirming she’s not finished (via The Sonic Stadium):

One-year-old Bracket Capital is already an investor in Lyft, Bird, Airbnb and Coinbase

The Nonsense Dance of Destruction in BackSlash, Available Now on Xbox One

Travel Through Time and Memories in The Gardens Between, Available Now on Xbox One