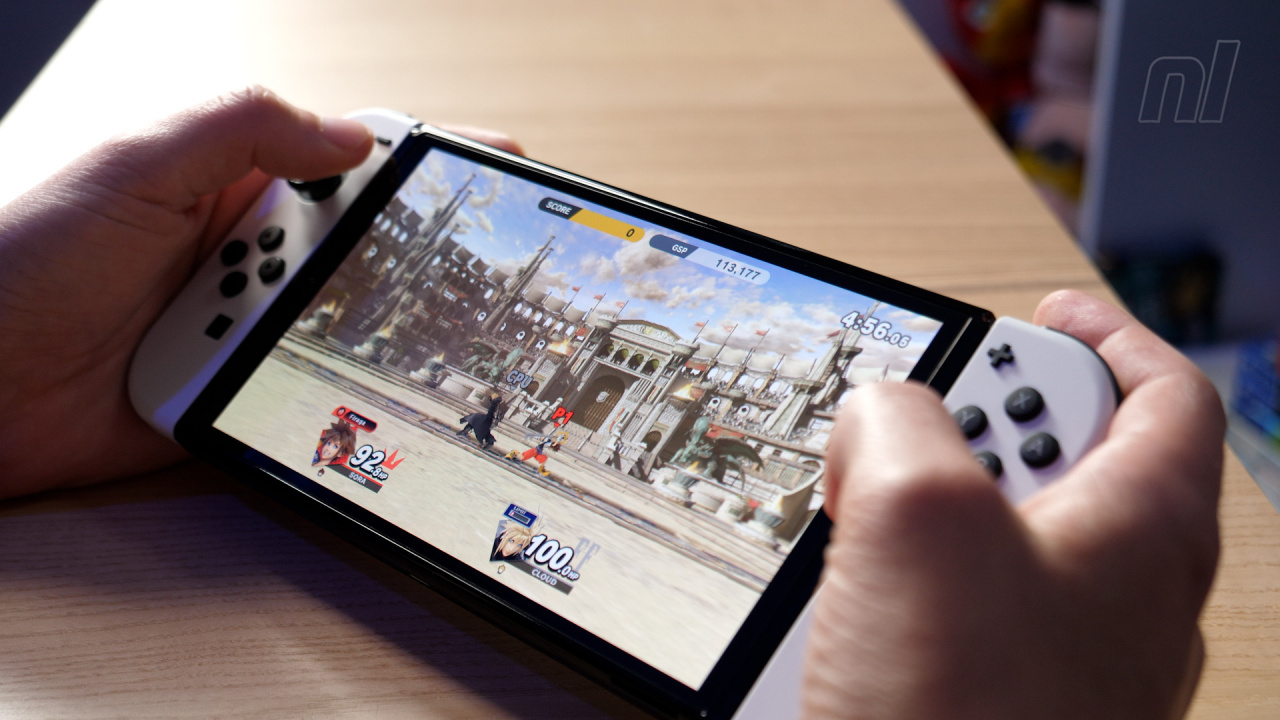 The fastest selling system in the country.

The Switch has been a notable global success since March 2017, and since December 2019 its hardware sales have also included official results from China. The size of the Chinese market makes it a valuable target for the ‘big three’ console manufacturers, but the country’s stringent production regulations and approval processes for games have made the ‘grey market’ of imports the point of access for most.

Officially launching the original Switch model in late 2019 – in partnership with Tencent – was a notable move for Nintendo, its first official hardware release in the country for well over a decade at that time. While Sony and Microsoft got there first, Nintendo’s family friendly library and Tencent partnership have ensured positive results. While the systems are region free and as a result import purchases continue, officially localised games and access to online services are selling points for the licensed iteration. It’s worth noting that these sales in China are contributing notably to the system’s ongoing success – a little under 10 million standard Switch models have been sold in ‘other’ territories, which will include countries like Australia, South Korea and of course China.

Simulacra 2 Has You Unravelling The Mysterious Death Of An Influencer