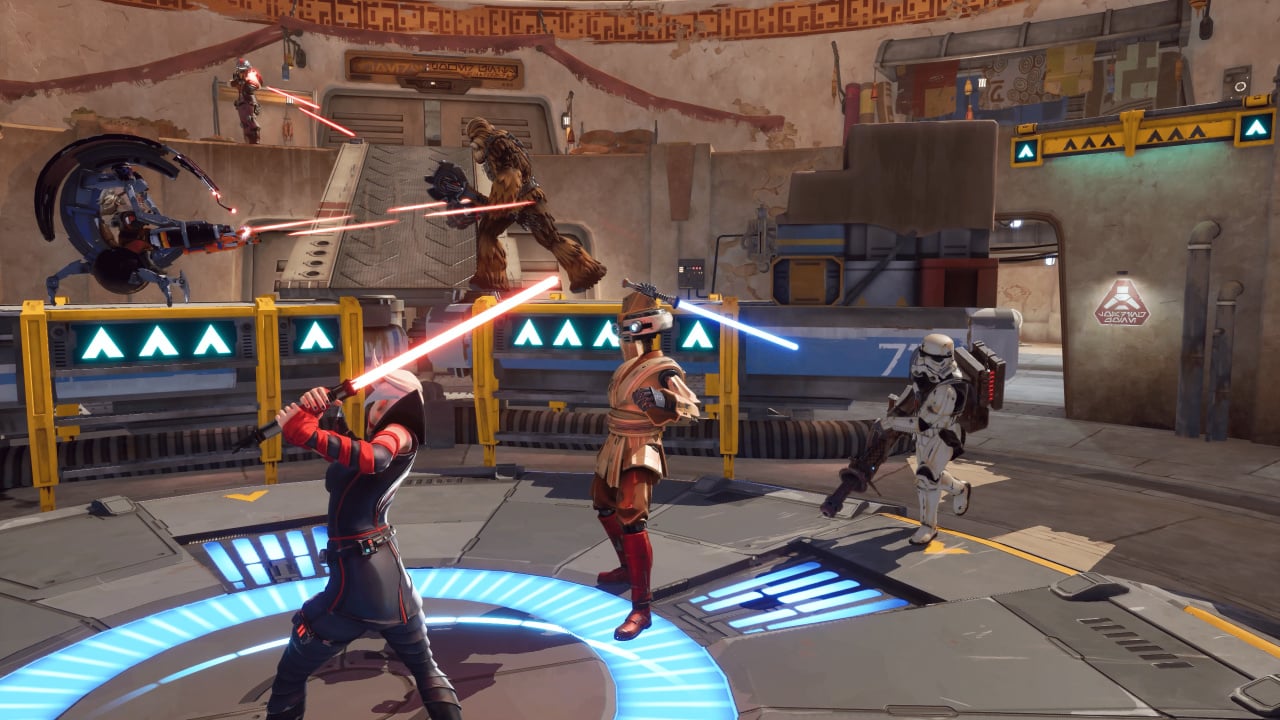 Still due in 2022, recently had a small soft launch on Android.

Star Wars: Hunters is an intriguing upcoming release for Switch and mobiles, a free-to-play PVP take on the iconic franchise. Its release was pushed to next year a few months back, but now developer Zynga has unveiled an official gameplay trailer to show it off.

It looks promising but emphasizes that it’s mobile footage, no doubt using the latest and most powerful hardware to show the game in its best light. With the relatively simple visuals, though, hopefully the Switch version will hold up.

Build Extraordinary Empires Today in Age of Wonders: Planetfall on Xbox One