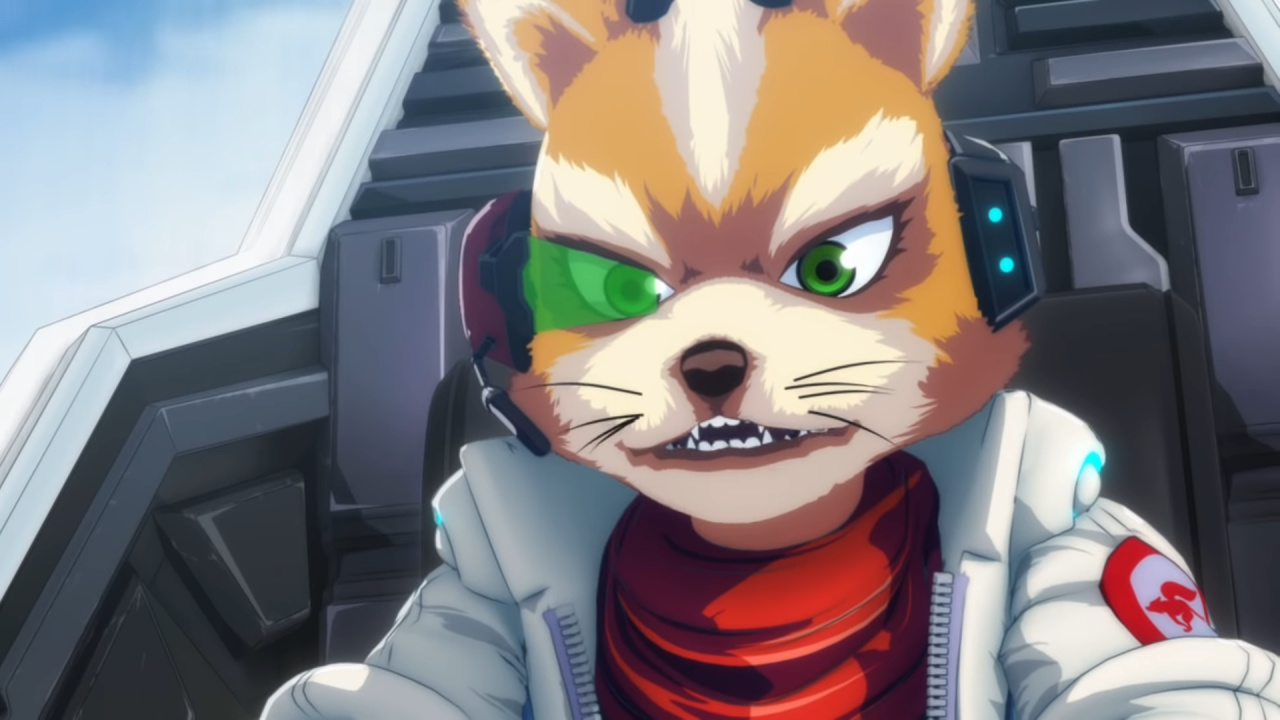 Come on Nintendo, make it happen.

One game that’s been requested time and time again for the Switch is Star Fox Zero. We’ve seen various other titles from the Wii U generation ported across to Nintendo’s hybrid system, but there’s still no sign of this 2016 release.

In September last year, developer PlatinumGames said it would “definitely” be interested in porting the title to the Switch, and now, to add to this, former Nintendo staffer Takaya Imamura – who helped create the series, worked on Zero as a supervisor and assisted Shigeru Miyamoto with the series’ character design – has filed a request on social media.

The Valkyrie Class is Available Now in TERA on Xbox One