Skip to content
You are here
Home > Gaming > Sick Of Waiting For A New F-Zero? Far S Ultra Might Tickle Your Fancy 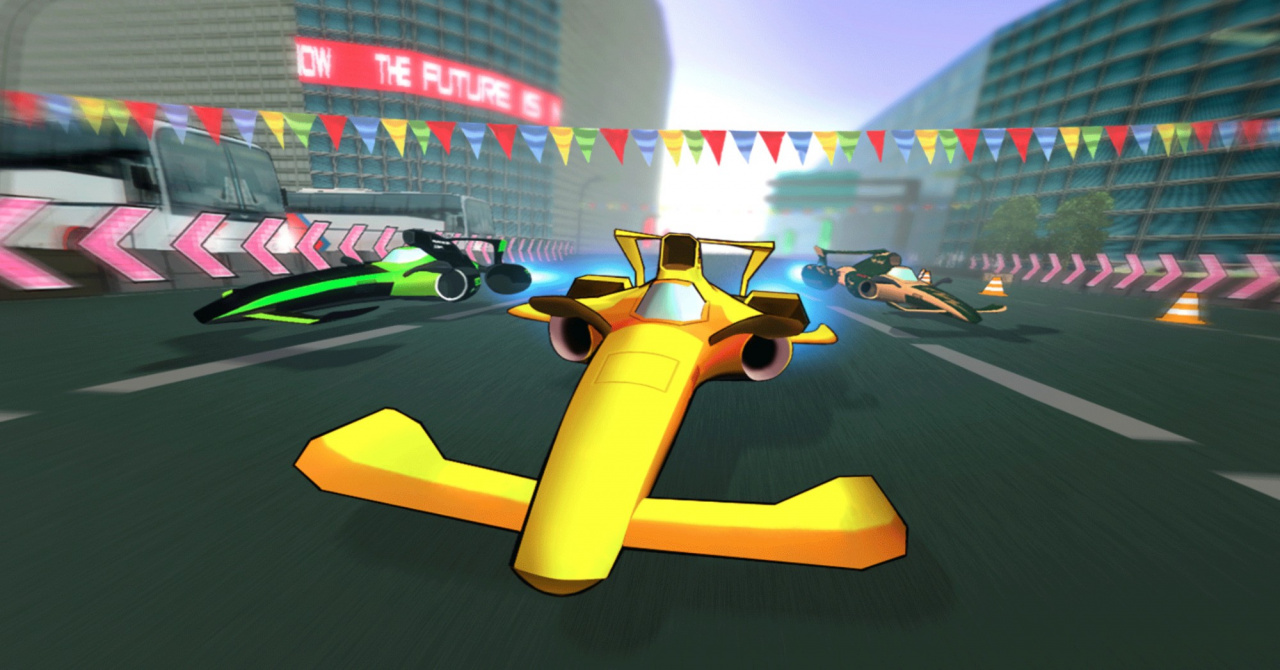 Comes to Switch this month.

As we continue lamenting the lack of a new F-Zero game, Switch owners have got a few racers to choose from, but not many futuristic ones. Between Fast RMX, Redout, and the upcoming BallisticNG NX Edition, next up is Far S Ultra – the ‘Far’ stands for ‘Future Aero Racing’, by the way – which launches on the eShop on March 26th.

Developed by Nurendsoft, it previously launched for PC and Xbox One back in 2019 but mostly flew under the radar, only holding 9 (mostly positive) user reviews on Steam.

Feature: How Accessible Are Zelda, Pokémon And Animal Crossing For Blind Gamers?